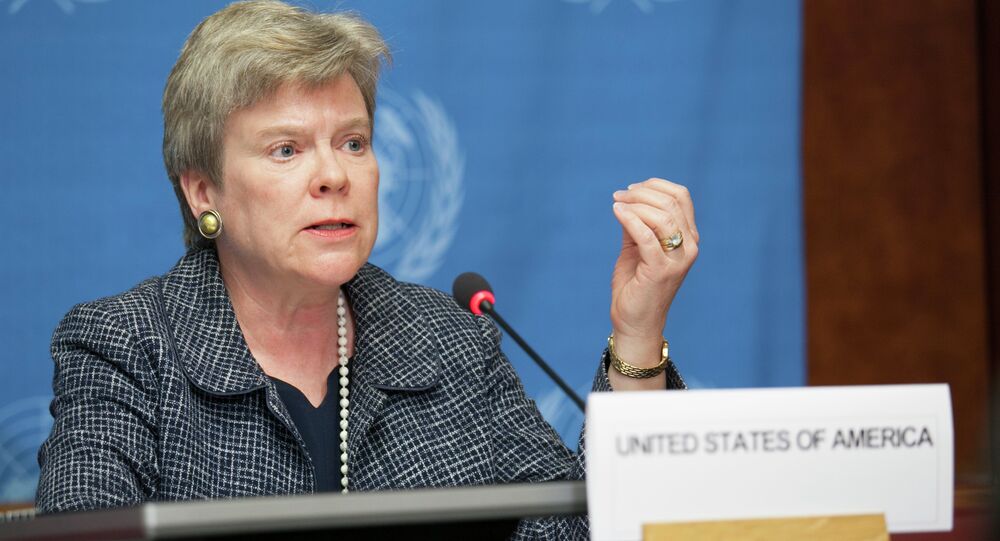 US-Russian relations have been strained over the past two years following conflicting views on Crimea’s reunification with Russia and the ongoing civil conflict in Ukraine. Washington has also accused Moscow of violating arms control treaties — Russia denies the accusations.

"We have a lot of security issues with Russia right now," Gottemoeller said, noting that both countries "cannot allow these security problems to continue to fester, it is not good for any country in Eurasia, it is not good for the United States and its allies and partners."

Despite recent tensions, Moscow and Washington have continued to work toward mutual nuclear arms reduction goals established under the New START Treaty, as well as working to uphold international nuclear non-proliferation regime.

US Under Secretary of State Gottemoeller to Visit Moscow Next Week

US Expects No Breakthroughs during Gottemoeller’s Moscow Visit