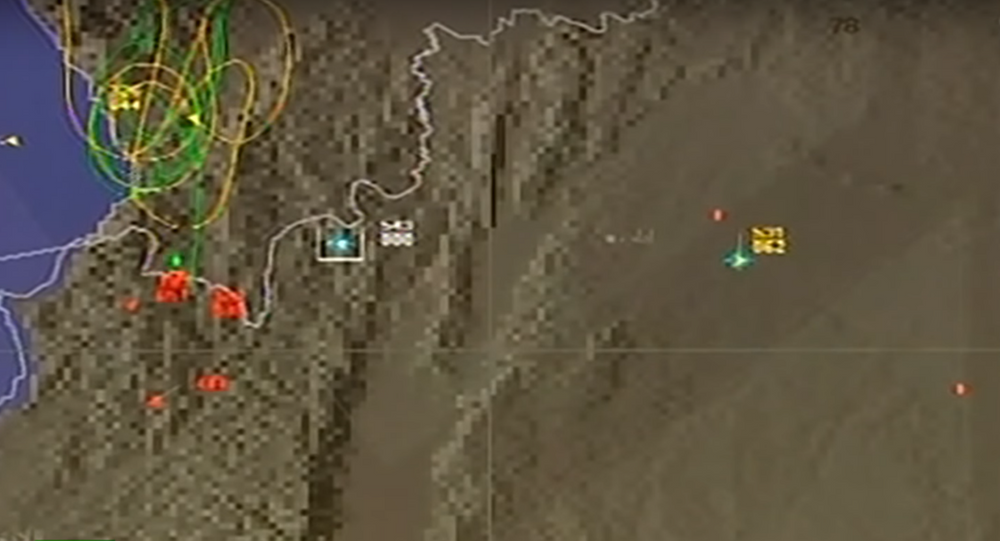 While authorities in Ankara have insisted that it shot down the Russian Su-24 bomber after the aircraft entered Turkish airspace, the Russian Defense Ministry has released video proving that the plane never left Syrian airspace.

According to a leaked letter written to the UN Security Council by the Turkish Ambassador, Turkey’s military justified the shooting down of a Russian bomber by claiming that the aircraft had entered Turkish airspace for 17 seconds.

But flight data released by Russian Ministry of Defense shows that the Su-24s never entered Turkey, and were attacked while performing legitimate maneuvers over Syria.

On Tuesday, Turkish F-16s shot down a Russian Su-24M Fencer bomber. One of the pilots has been confirmed dead by Russian authorities, shot by rebel ground units after ejecting.

Turkey Has Right to Defend Its Territory, Airspace - Obama