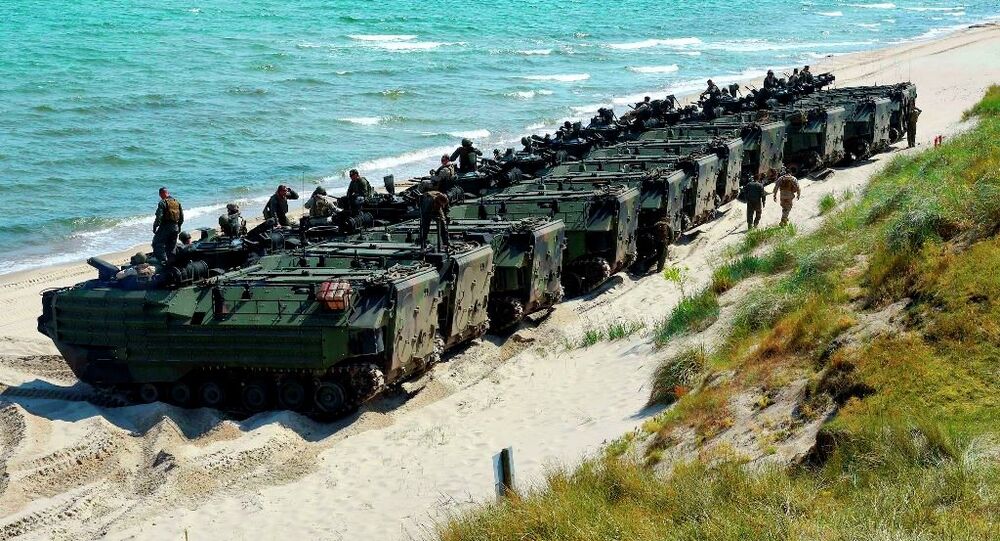 WASHINGTON (Sputnik) – The ACV program relies heavily on future plans to increase ACV amphibious capability gradually, in three planned increments known as ACV 1.1, 1.2, and 2.0, but exactly how this capability will be attained has not yet been determined, the report said.

"(T)he Marine Corps is pursuing an accelerated program schedule that presents some risks, including plans to hold the preliminary design review after the start of development — a deviation from best practices," the report, issued on Wednesday, warned.

This fast track schedule could delay access to necessary information about whether the design performs as expected, the GAO warned.

"Moreover, GAO believes that …conducting development testing and production at the same time …could leave the program at greater risk of discovering deficiencies after some systems have already been built, potentially requiring costly modifications," the report continued.