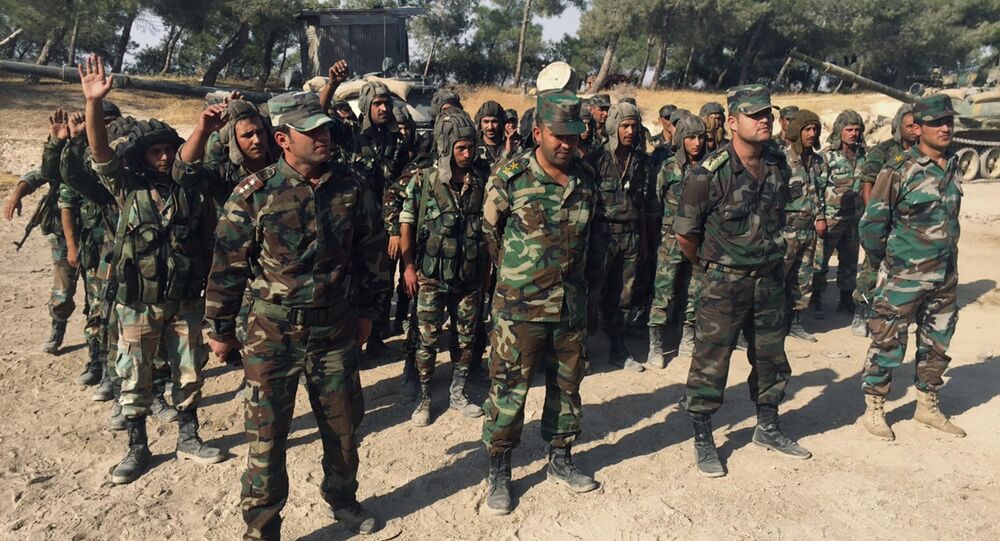 The newly-formed Fourth Corps of the Syrian Army are about to make new advances in the Northern parts of the country.

“The formation of the Syrian Army's Fourth Corps will result in deep penetration into the Northern areas and collapse of the terrorist groups,” Issa al-Zaher told FNA.

The newly-formed corps of the Syrian army has between 60,000 to 100,000 troops with different expertise. It was earlier reported that the army was preparing for massive and significant operations in the Northern parts of Syria following Russia’s recent logistical backups.

“Blitz military operations which will be of decisive importance will soon start in Idlib, Jisr al-Shughour and Aleppo in the North,” Senior Political Analyst Ali Maqsoud told FNA.

He mentioned that the army plans to destroy enemy convoys that are on the move from Damascus to Homs and then from there to Lattakia, Idlib and Hama.

Obama 'Stricken With Political Paralysis' Over Russia’s Actions in Syria