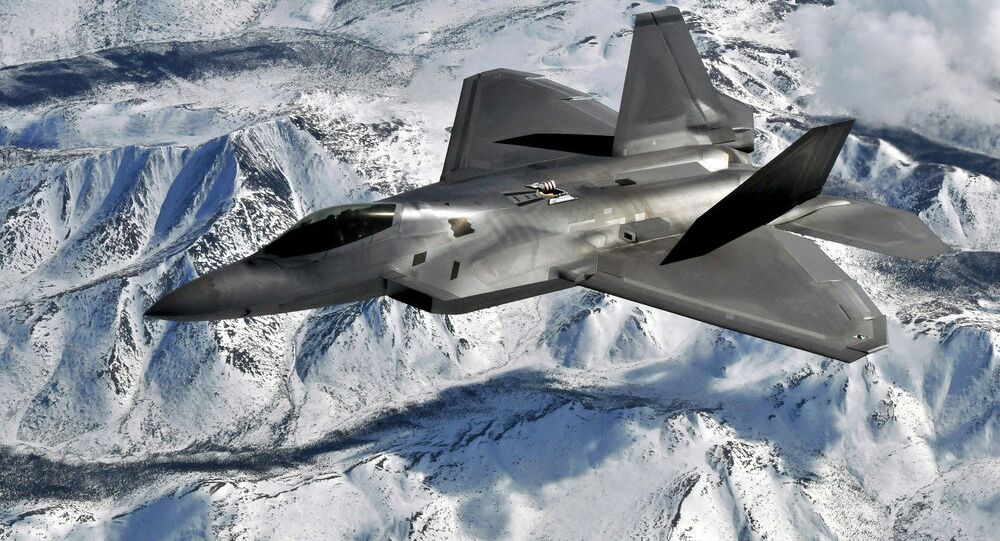 The United States seems to have finally understood that it is losing something in the Arctic; but instead of mobilizing its resources for the development of the region, it has opted to build up its spy network there to watch and listen to what the others are doing, especially Russia.

Over the last 14 months, most of the 16 US intelligence agencies have assigned analysts to work full time on re-acquainting themselves with the Arctic, according to reports in the local media.

© Sputnik / Vladimir Astapkovich
War of Claims: A New Battle for the Arctic Unfolds
The Office of the Director of National Intelligence recently convened a "strategy board" to bring the analysts together so they could compare notes about what is happening at the top of the world.

“The US intelligence focus is chiefly aimed at Russia's military buildup in the far north under President Vladimir Putin. The country's Northern Fleet is based above the Arctic Circle at Murmansk,” states the LA Times.

The reason for such scrutiny is the complaint of Alaska Gov. Bill Walker that his state has found itself “in the middle of the pond, feeling a little bit uncomfortable with the military drawdown”, adding that “while the US is closing bases and shedding troops, Russia is reopening 10 bases and building four more”.

Canada, one of the five countries that have territory in the Arctic region, has also joined in and has refurbished a listening post called Canadian Forces Station (CFS) Alert at the northern tip of Ellesmere Island, about 500 miles (800 km) from the North Pole. It was once part of the Distant Early Warning line, a system of radar stations that watched for incoming Russian bombers or missiles.

"It was thought to be a relic of the Cold War," the news outlet quotes Rob Huebert, a professor in Arctic affairs at the University of Calgary as saying. "Now it is a critical element of an intelligence system that monitors a part of the world that few have access to."

© Sputnik / Sergey Eshenko
Neglected and Unprotected: US Decades Behind in Arctic Exploration
About 100 intelligence officers stationed at CFS Alert are trying to intercept Russian aircraft and submarine communications and other signal intelligence that they will then share with US intelligence agencies.

It has been getting restocked with new equipment and systems since April at the US Naval Weapons Station Yorktown in the Hampton Roads area of Virginia, adjacent to Camp Peary, the CIA's training base for clandestine operatives.

The ship, which is operated by the Norwegian Intelligence Service, is scheduled to leave in November. It will patrol the Barents Sea, on the Atlantic side of the Arctic, to eavesdrop on Russian military activities.

In May 2013 the White House issued an 11-page national strategy, challenging federal agencies to "improve [the US] awareness of activities, conditions and trends in the Arctic region that may affect [the US] safety, security, environmental or commercial interests."

Officials said that was a wake-up call to intelligence officials to pay more heed to the activities in the Arctic.

'Difficult for US to Match Russia's Influence in the Arctic'