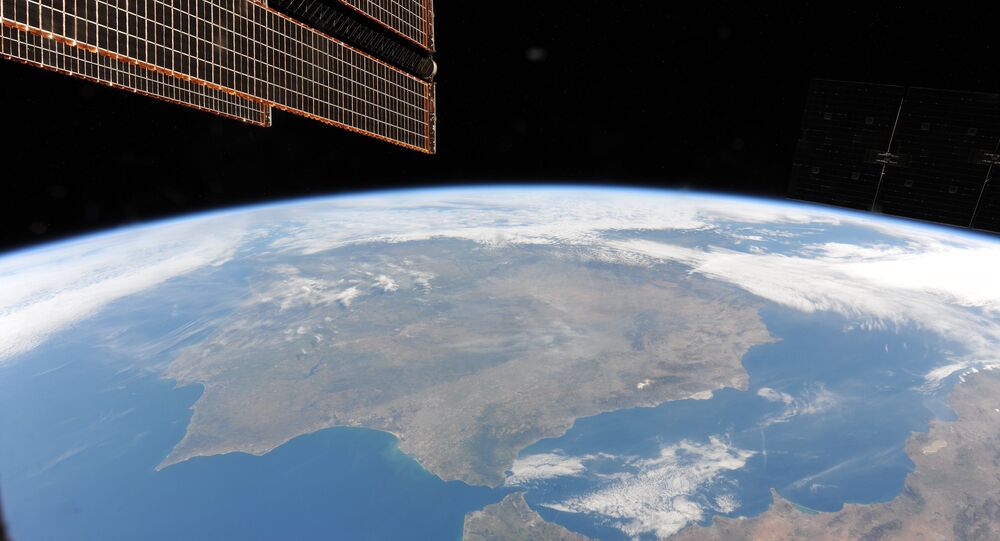 "If the United States starts developing and launching its battle stations into space, Russia will have to respond in kind — namely with the development of high-performance Electronic Warfare (EW) tools on different types of bases; the use of these tools will be a distinct advantage [for Russia]," Nasenkov said, as quoted by Rossiyskaya Gazeta.

© Photo : NASA
Whatever the Rhetoric, US Needs Russia in Space
Defense industry enterprises already have the necessary scientific and technological foundation, including layout models for future EW tools, the high-ranking RETC official said.

All Russia needs right now is a political decision and appropriate funding to kick start the project, Nasenkov said.

Last week, US media reported about Washington's plans to militarize space, as in future conflicts between major superpowers Earth's orbit will become a new battlefield.