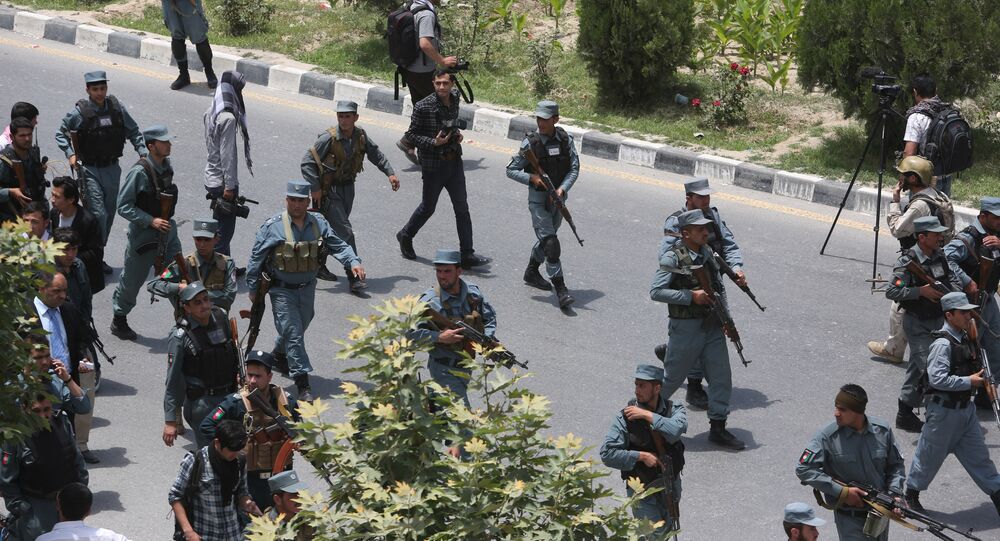 The leader of the Taliban wing in Afghanistan, Mullah Mohammed Omar, is dead, say Afghan officials quoted by Khaama Press.

MOSCOW (Sputnik) — According to recent information, Mullah Omar died between two and three years ago, consistent with previous unconfirmed reports of his death, Afghan government and intelligence sources said.

The militant group has not officially confirmed the death of the leader.

The first message about Mullah Omar’s death appeared in 2011, the same year Bin Laden was eliminated in a US secret raid, a notice later refuted by a reported Taliban insider.

Formed in the 1990s, the Taliban seeks to enforce sharia law in Afghanistan and Pakistan. The group is known for numerous terrorist attacks against authorities and civilians of both countries.