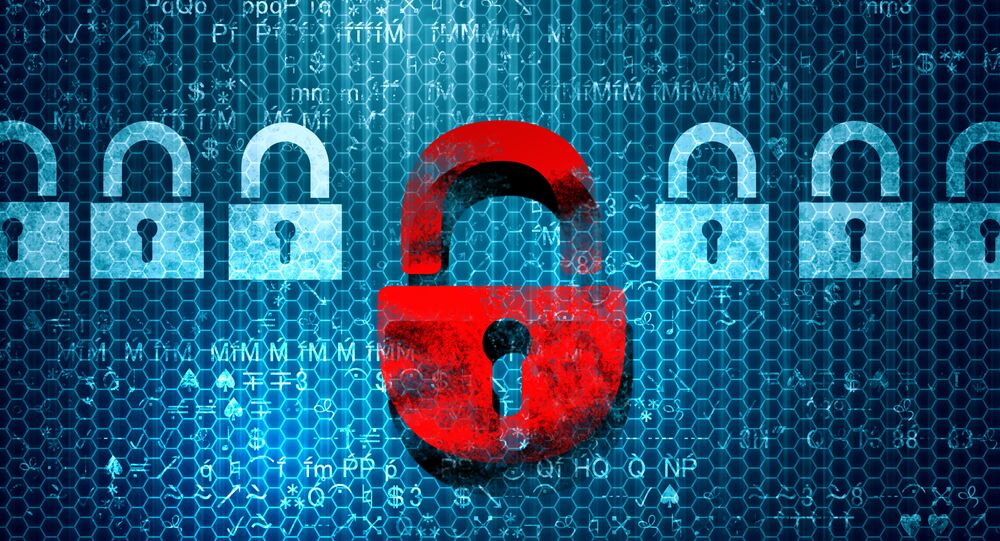 Large Intel Operations Challenged by Prevalence of Leaks - US Ex-Official

Former White House Chief Privacy Officer Peter Swire told Sputnik that the likelihood of secrets coming to light limits the degree of control a government can exert over its people.

WASHINGTON (Sputnik), Leandra Bernstein — The prevalence of intelligence leaks will make it more difficult for governments and intelligence agencies to carry out long-term, expansive clandestine operations as they did in the past, former White House Chief Privacy Officer Peter Swire told Sputnik on Friday.

“It makes it harder for intelligence agencies to conduct large, long-term operations in secret,” Swire said of a phenomenon he calls the “declining half-life of secrets.”

Praxis Films
UK Police Confirm Nearly Two-Year Probe Into Snowden Leaks
In a report published on Thursday, Swire compared the leaking of government secrets to a radioactive half-life, explaining “there is a potentially toxic effect when the secret leaves its previous location.”

Since the 2013 leaks by former National Security Agency (NSA) whistleblower Edward Snowden, US intelligence agencies, particularly the NSA, have come under scrutiny for running massive foreign and domestic spying programs.

The Central Intelligence Agency (CIA) has also faced public criticism in recent years for running secret torture sites around the globe and for its lethal drone program.

Swire alleged that the likelihood of government secrets coming to light has limited the degree of control a government can exert over its people.

“Any government around the world who thinks it can act on its citizens without the rest of the world learning about it, is going to face unwelcome surprises when the information gets out,” he said.

If Snowden were ever to return to the United States from exile, it would “require some process to decide what punishment would fit those criminal violations,” he added.

Swire formerly worked under US President Barack Obama as the Chief Privacy Officer in the Office of Management and Budget at the White House. In 2013, Swire was part of President Obama’s five-member Review Group on Intelligence and Communications Technology.