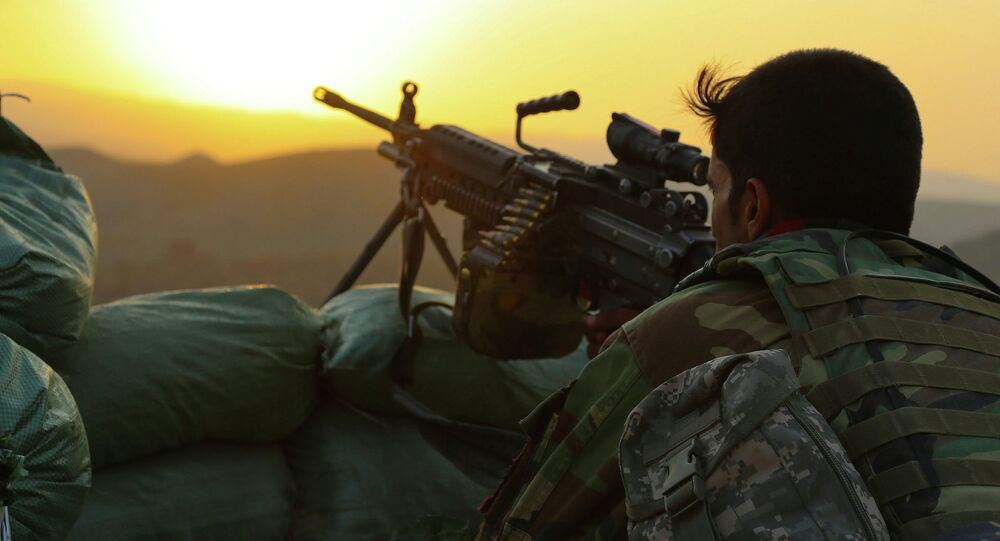 A large-scale military drill involving over a thousand troops and US special forces is due to begin on Wednesday in Texas and seven other states after months of misleading media reports claiming that it would be anything from a preparation to war to a military takeover.

Media reports exploded three months ahead of the exercise claiming that, in unveiled USSOC documents, Texas was marked as a pocket of hostile insurgency in the country. A string of trumped-up allegations triggered a wave of rumor accusing the Pentagon and the US government of preparing for a civil war.

Vocal concerns by citizens in Texas prompted Governor Greg Abbott to direct the Texas State Guard to monitor the military drills and, if needed, act as liaison officers between the military and the public. He said Texas was chosen because of its long history of supporting the US military forces.

Organized by the US Special Operation Command, the so-called super-drill in southern areas of the country will be a routine training to hone unconventional warfare skills and maintain a high level of readiness for potential missions around the world.

It is estimated to bring approximately $150,000 to the local economy.