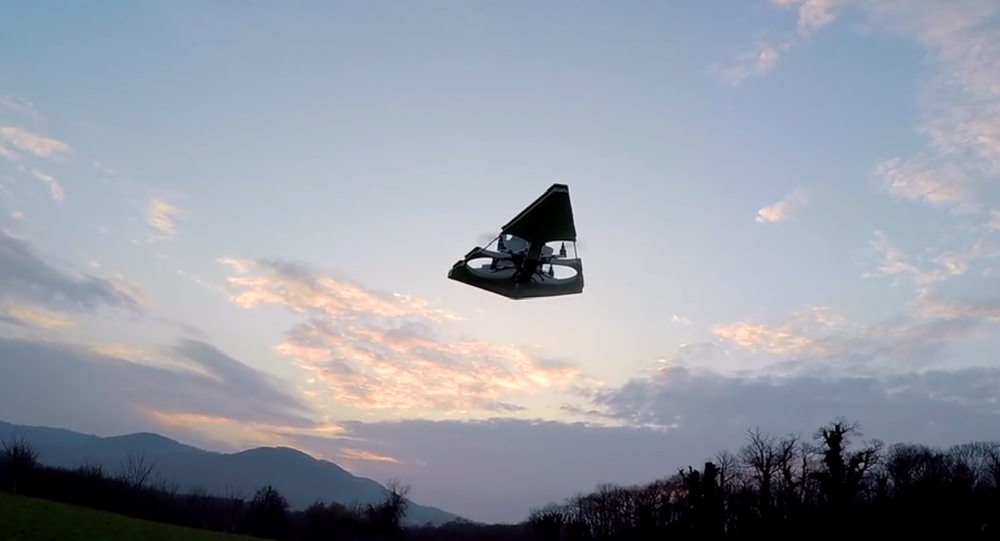 Terrorists May Use Commercial Drones for Chemical, Biological Attacks

Commercial drones and drones used for hobby could increasingly be weaponized to carry out chemical, biological or kamikaze-style attacks, according to a Center for a New American Security report published on Wednesday.

WASHINGTON (Sputnik) — The report noted the proliferation of drones and advances in technology present a unique dilemma to US national security as both state- and non-state actors will gain potentially deadly access to inexpensive drones.

As sales of drones used for hobby increase, the report said, there like will be a reduction in cost and increase in drone capabilities.

“This development will in turn grant individuals and non-state actors – particularly those without existing state patrons — unprecedented access to highly advanced technologies,” which can be used for surveillance or be weaponized.

“Even without missiles or releasable bombs, drones can be used as cheap precision-guided weapons to disperse chemical or biological payloads or simply to strike targets with explosives.”

Military drones are exclusive to states, but the purchase of hobby drones and commercial drones is unregulated. A hobby drone can be purchased for anywhere from $100 to a few thousand dollars.

The Center for a New American Security is a Washington, DC-based think tank. The Center’s mission is to help develop pragmatic and principled US national security and defense policies, according to the organization’s website.