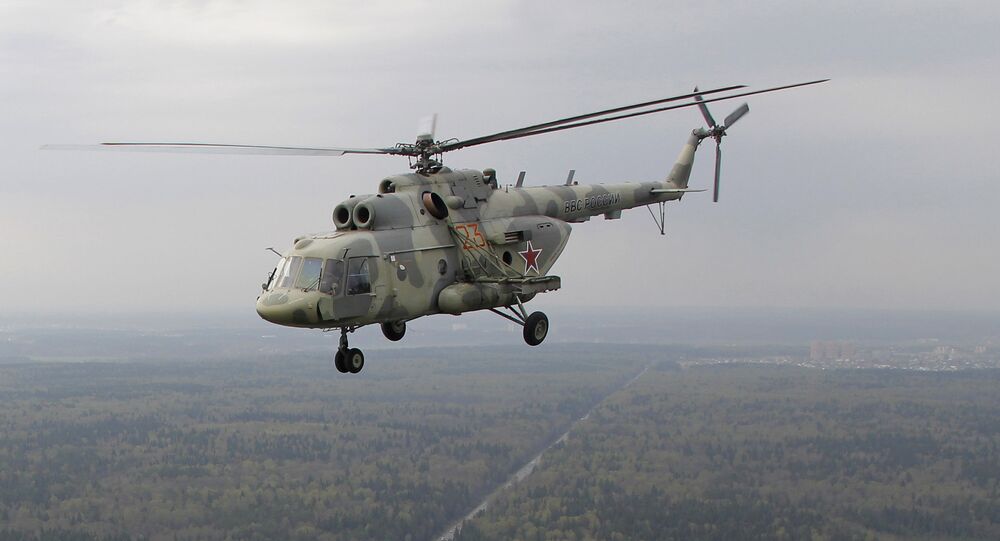 “[W]e are actively working on expanding deliveries of Russian arms and military equipment to Turkey,” Rosoboronexport’s press service cited Anatoly Aksyonov, who is heading the company’s delegation at the IDEF-2015 international defense industry exhibition in Instanbul, as saying.

He added that Russian-Turkish technological cooperation would continue in joint projects to include short-range missile defense systems, tactical digital communications, orbital space systems, as well as various military and marine equipment and arms.

According to Aksyonov, as quoted on the Rosoboronexport website, Russia currently provides after-sales service for Mi-17 transport helicopters and supplies spare parts for Russian-made military equipment. The company is also expected to offer programs to upgrade Russian equipment supplied earlier.

© Flickr / Side78
France Boosts Military Spending Despite Mistral Deadlock
The military-technical cooperation between Russia and Turkey goes back to 1921 when the Treaty of Friendship and Brotherhood was signed, paving the way for financial and military-technical aid deliveries to Turkish authorities by Russia.

The IDEF-2015 expo is held from May 5 to 8. Russia has been a participant of the exhibition since 1995. In 2013, Rosoboronexport's stand was visited by more than 50 delegations from 17 countries.