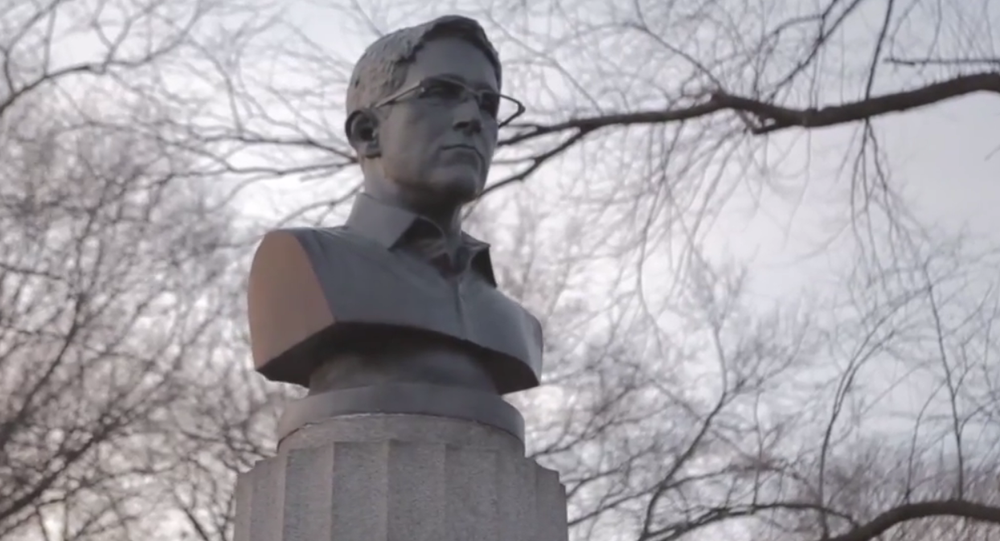 After blowing the whistle on mass US government surveillance, Edward Snowden, the former National Security Agency contractor who sparked global debate after exposing the body’s privacy violations, is viewed unfavorably by the majority of Americans.

A survey conducted by the American Civil Liberties Union, the legal advisors for Snowden, polled 1,000 or more people in ten different countries in February.  Shockingly, the organization found that 64% of Americans who are familiar with the whistleblower hold a negative opinion of him.

According to the poll, two thirds of Americans are familiar with Snowden, while only 36% hold a positive opinion, and only 8% of those surveyed hold a very strongly positive opinion.

Google Maps
Google Fail: Edward Snowden Pops In to the White House for a Visit

Outside the US, in Germany and Italy for example, 84% of adults who are familiar with Snowden hold a positive opinion.  Awareness abroad is much higher as well, with 95% of the adults polled in Germany familiar with his story.

Interestingly, Snowden is viewed more positively by younger Americans than by their parents, as the percentage who support him in the US declines steadily with age.  In fact, in every country polled, millennials hold an overwhelmingly positive opinion of the whistleblower.

© Flickr / Josh Bis
Iceland for Snowden, Where NSA Whistleblower Could Get Citizenship‏

While these numbers may seem surprising, they do indicate that change may be inevitable as younger generations who have grown up with technology are increasingly concerned with their personal privacy.

“It's important to remember how fast even the most entrenched beliefs can change. Not so long ago, the majority of Americans opposed same-sex marriage. In 2003, the Pew Research Center found that 59% of the U.S. population opposed same-sex marriage. But that same year, 51% of millennials supported it. Since then, support for it has increased every year, in every age group. Federal legalization of same-sex marriage now appears inevitable,” Anthony Romero, executive director of the American Civil Liberties Union, wrote in an op-ed for the Los Angeles Times.

Millennials are expected to surpass the baby-boom generation as the largest living generation in the United States this year.