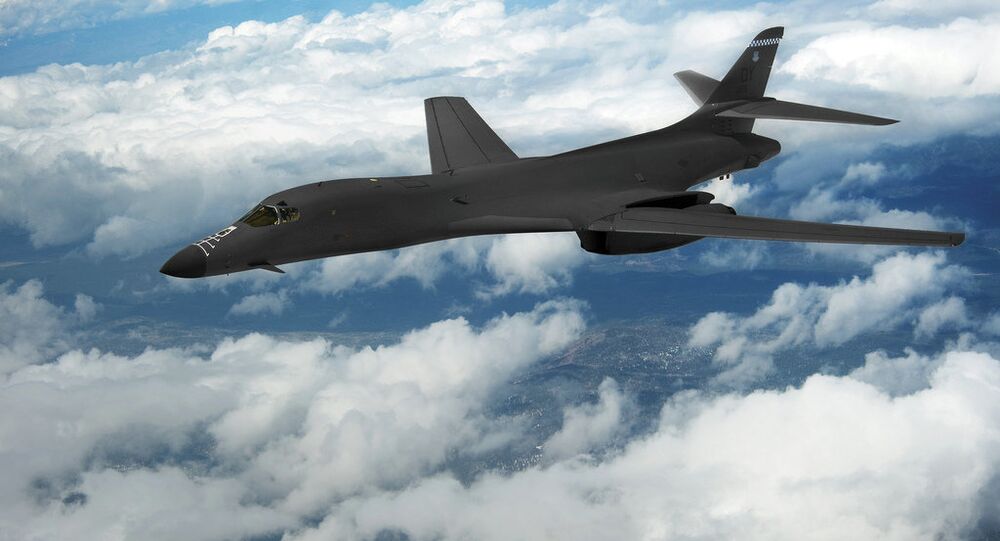 US Air Force Consolidates Bomber Fleets Under One Command

WASHINGTON (Sputnik) — The decision will move the B-1 bomber fleets and Long Range Strike-Bombers under the same command as the B-2 and B-52 bombers.

An #AirForce couple serves together supporting the B-52 bomber in the Pacific. http://t.co/Pi4BXt3UnM #MilitaryMonday pic.twitter.com/yBUBr4ZsBp

“Consolidating all of our Air Force assets in this critical mission area under a single command will help provide a unified voice to maintain the high standards necessary in stewardship of our nation’s bomber forces,” Secretary of the Air Force Deborah Lee James said on Monday.

Sixty-three bombers and 7,000 people will transfer from Air Combat Command to Global Strike Command by October 1, 2015.

The US Air Force said in the statement the realignment will lead to better coordination in training, tactics, doctrine and aircraft modernization and acquisition.

US Gyrocopter Pilot Released Amid Discussions About Security in Washington

Change the Jet, Change the Game: Future Wars to Focus on Long-Range Bombers