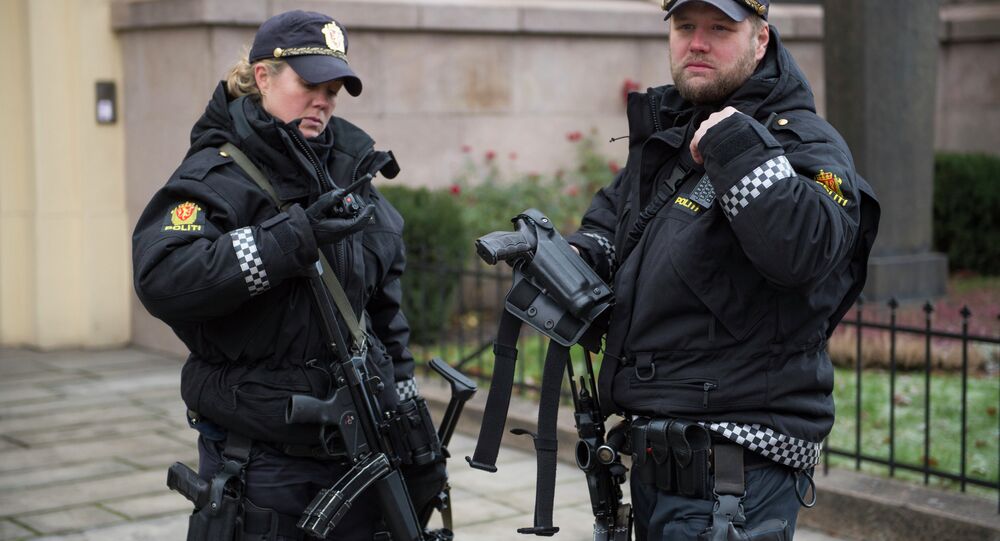 According to Norway’s Police Security Service, Russian intelligence constitutes the greatest threat for the country.

“What we have seen is a shift of Russian attention towards Norwegian energy planning and energy activities,” Benedicte Bjornland told the Aftenposten newspaper.

Russian intelligence constitutes the greatest damage threat for Norway, according to Bjornland.

© Flickr / Timo Newton-Syms
'Friendship Ski Track' to Connect Russia With Norway, Finland
“We note that Russian intelligence services are seeking information on Norwegian defense and NATO's plans and strategies. It can serve Russia and weaken the West. The information can be used in sabotage purposes, if the need should arise,” she said.

Norway is among the world's top oil exporters and shares a northern border with Russia.

© Sputnik / Alexei Danichev
Russia Expands Northern Fleet's Snap Drills to Norwegian Sea
Relations between the two countries have deteriorated over the past year. NATO-member Norway ceased military cooperation with Russia in the spring of 2014, and has backed the European Union's anti-Russia sanctions.

In a major blow to the Norway fishing industry, Moscow responded with a one-year ban on certain food imports from the countries, including Norway, that introduced sanctions against it.