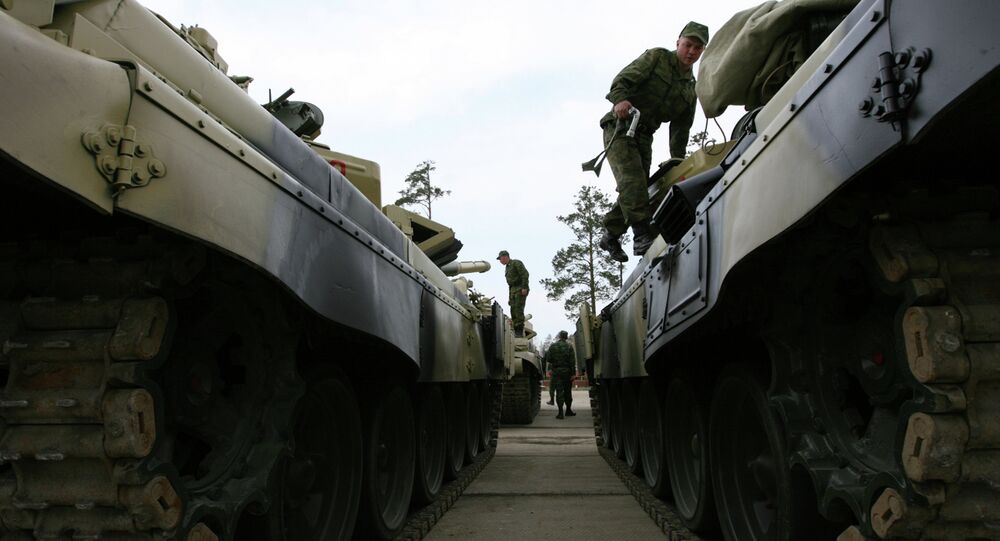 The Russia's Defense Ministry announced that the military personnel of the country's Eastern Military District were preparing for shooting activities as part of snap drills.

© Sputnik / Oleg Lastochkin
Russia to Deploy 10 Strategic Bombers to Crimea for Snap Drills
MOSCOW (Sputnik) — The servicemen of Russia's Eastern Military District on the island of Sakhalin are preparing for shooting activities as part of exercises, the country's Defense Ministry said in a statement.

© Wikipedia /
Russian Northern Fleet’s Nuclear Forces Hold Snap Drills
The ministry also said that these preparations began after the troops had already completed marches that were also part of the exercise.

Prior to that, on March 12, the district's press head Col. Alexander Gordeyev said that a military exercise involving anti-air defense troops had begun in the region.

On March 3, the district's press service said that more than 2,500 artillerymen were participating in a major military exercise in Russia's Far East, completing long-distance marches and practicing inter-unit coordination.