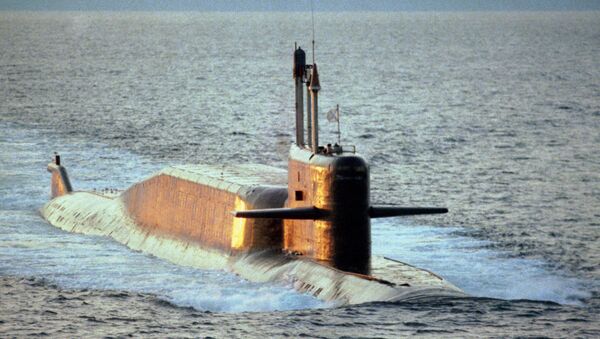 Russia Expands Northern Fleet's Snap Drills to Norwegian Sea
The results of the training confirmed that ballistic missile crews were ready to perform their combat tasks, the ministry said in a statement.

Snap inspections of combat readiness that involve all branches of the Russian Armed Forces have become regular since Defense Minister Sergei Shoigu took his post in November 2012.

The latest combat readiness check began on Monday and will be held through March 21. It focuses on training in the Arctic Region and involves more than 38,000 servicemen, as well as armored vehicles, ships, submarines and aircraft.

"The snap inspection of the Northern Fleet…allows the commanding staff of the newly-formed joint strategic command to practice the troops management during operational deployment," Shoigu said at a meeting in the National Defense Center in Moscow.

According to the minister, the snap drills also involve 65 warships, 15 submarines, 16 auxiliary ships, over 10,000 combat and support vehicles, as well as more than 200 aircraft.