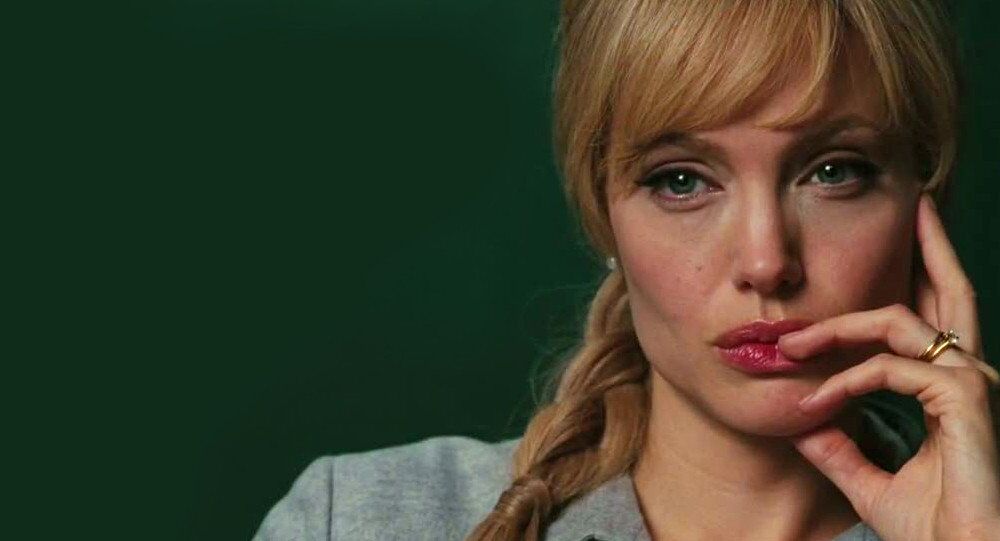 "Driven, socially competent and younger" - that's the Swedish version of a Russian spy.

© Flickr / Kevin
Sweden Pumps Billions Into Submarine Hunt for Fear of Going Under
Offering an unusual glimpse into the clandestine world of counter-espionage, Sweden's top analyst for the country's security services, Wilhelm Unge, described Russian spies as "highly educated and often younger than during the Soviet era."

So, if you want to know what a Russian spy looks like? Better ask Unge.

He told the TT news agency:

"They do not have a trench coat, hat or moustache. They are well educated, younger than during the Soviet era, socially competent and networkers."

And while offering descriptive details of the many skills a young Russian spy might possess, Swedish security service SAPO accused Russia of conducting "extensive" espionage operations; using a third of its diplomatic staff in the country for intelligence gathering.

SWEDEN: Russian spies and what they're preparing are our biggest threat #Putin http://t.co/b5CgO7L9yD pic.twitter.com/UKALR6YOVl

According to Unge, SAPO has stopped several attempts by Russia to obtain Swedish technology for its military forces last year. And tucked away in SAPOs annual report, Russia is identified as "the biggest intelligence threat against Sweden."

Intelligence tensions have been growing since October last year, when Sweden spotted what it thought was a Russian submarine in its waters — but the Swedish military was unable to determine where it came from.

Last week, the Nordic Council of Ministers decided to "indefinitely" shut down its Russian-based information offices in Sweden.