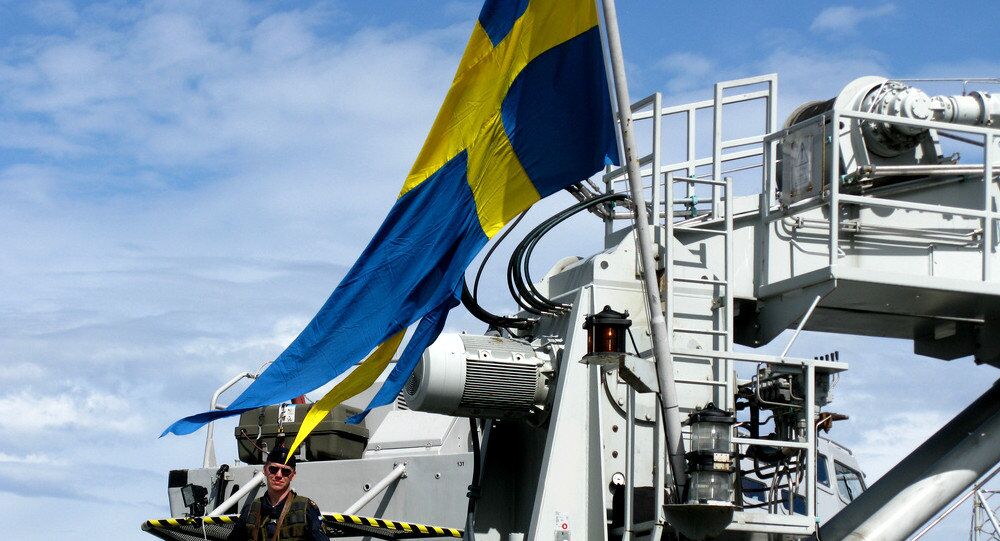 The Swedish Government has announced it is to spend billions of its defence budget ramping up its anti-submarine capability and re-activating a military base on the Baltic island of Gotland in a sign of increasing paranoia.

In October 2014, Sweden launched a huge military operation after a sighting of what it thought was a Russian submarine in Kanholmsfjärden in the Stockholm archipelago. Over the following days there were over a hundred apparent sightings, but nothing was ever found.

The Swedish Navy has put on dozens of searches for foreign submarines apparently spotted, since the early 1980s, however, these searches found nothing. In one case, a suspected submarine turned out to be a raft frozen in moving ice.

Faced with the embarrassment of never having caught a foreign sub, the Swedish Government has now said it will spend SEK 6.2 billion (US$690m) increasing anti-submarine capabilities and building up military forces on the Baltic island of Gotland, which has been demilitarised since 2005.

In an attempt to protect Swedish waters from submarines, the navy is upgrading its fleet. http://t.co/tY3zENRloJ

He said the army would establish a further battalion based on the limestone rock of Gotland, to show added protection for its tourists, farmers and those working in the food processing factories on Sweden's largest island.

"That would also be an indication to the world that we recognize that Gotland is very important," Hultqvist said.

At a press conference, Hultqvist said the extra spending was in reaction to the deteriorating security situation and the well-publicised failure to capture the submarine last year. But Christian Democrat defence spokesman Mikael Oscarsson said the extra funding was too little, too late.

"It means fewer training exercises and less ammunition. We lack bridge-building capability and vehicles. The question is whether this matches the tougher defence situation we are in", he told Swedish Radio News.

Trouble In The Baltic: Submarine, Diver or Big Red Herring?