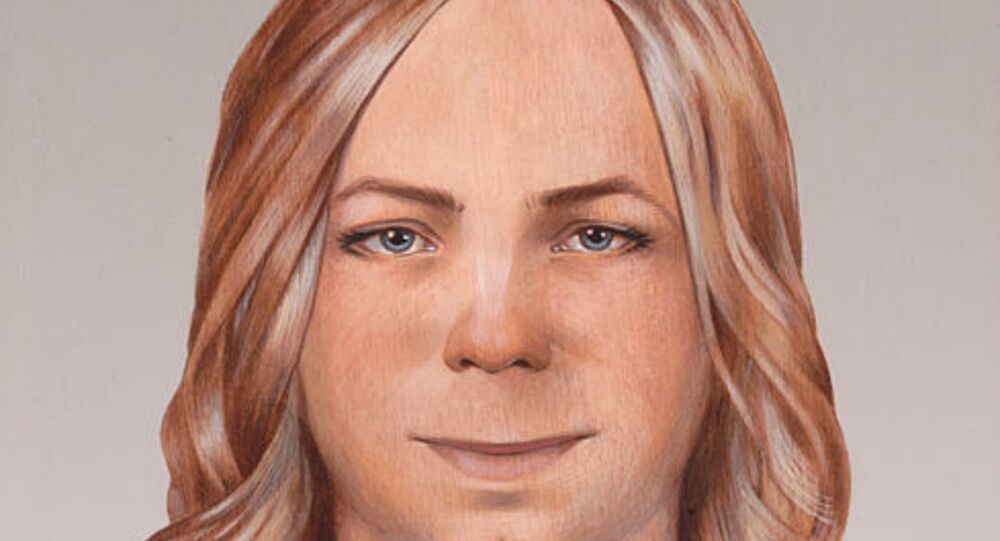 The US military has approved hormone treatment for convicted leaker Chelsea Manning - currently serving a 35-year sentence at the Fort Leavenworth Army prison - so she can transition to a woman, USA Today reports.

This marks the first time that the military has signed off on providing this treatment for any enlisted personnel, let alone a prisoner.

"After carefully considering the recommendation that (hormone treatment) is medically appropriate and necessary, and weighing all associated safety and security risks presented, I approve adding (hormone treatment) to Inmate Manning's treatment plan," said a Feb. 5 memo written by Col. Erica Nelson, the commandant of Fort Leavenworth in Kansas.

Manning, formerly known as Bradley, came out as transgender in August 2013, after her conviction under the Espionage act for leaking the largest set of classified documents released to the public through the whistleblowing website Wikileaks.

In September 2014, Manning sued the federal government for continuing to deny her hormone treatment more than a year after her initial request. Her legal team was prepared for a lawsuit that could drag on for years.

"It has now been more than four years since I was first diagnosed with gender dysphoria, a condition that I have struggled with my entire life," Manning declared in the filing. "I do not believe I will be able to survive another year or two — let alone twenty to thirty years — without treatment."

Gender dysphoria is a condition in which the gender one identifies with does not line up with the one assigned at birth. As the ALCU explained when they represented Manning in her suit, “Without necessary treatment, gender dysphoria can cause severe psychological distress, anxiety, and suicidality.”

Bradley Manning – ‘I am Chelsea Manning. I am Female’

Despite the repeal of the Don’t Ask, Don’t Tell policy for gay and lesbian service members, there is still a ban on openly serving as transgender. They are deemed unfit to serve since the American Psychiatric Association currently classifies transgender people as have a “psychosexual” disorder.

There are an estimated 15,000 transgender service members active in the US military and the Transgender American Veterans Association estimates there could be as many as 300,000 among the nations 26 million veterans. The Veterans Affairs Department offers hormone treatment, though they do not cover sexual reassignment surgery.