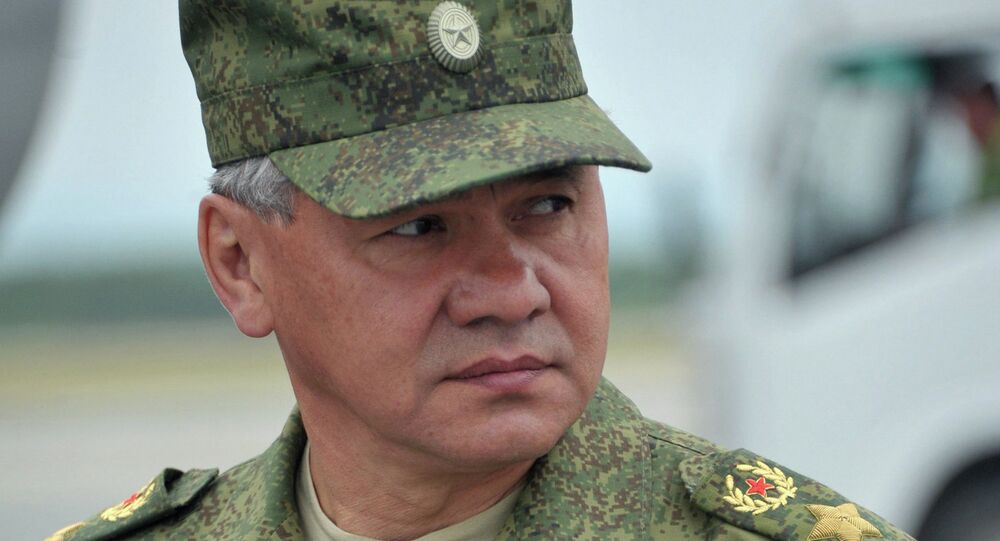 Russian Defense Minister Sergei Shoigu also accepted an invitation for Russian warships to visit ports in Venezuela. Shoigu, who is on the first leg of his three-day Latin American tour, will also visit Cuba and Nicaragua.

Shoigu, who is on the first leg of a three-day Latin American tour, discussed military and military-technical cooperation with his Venezuelan counterpart Vladimir Padrino Lopez in Caracas.

"We will most certainly take part in your air defense and artillery drills," Shoigu said accepting the invitation by the Venezuelan defense minister.

The minister also accepted an invitation for Russian warships to visit ports in Venezuela.

"Russian warships made a friendly visit to Venezuelan ports last year. I hope we can repeat this event this year," Shoigu said.

Vladimir Padrino Lopez, stated, in turn, that Venezuela’s army is set to continue expanding its military-technical cooperation with Russia.

Russia is actively pursuing defense cooperation with Latin American countries, which includes the sales of weaponry, the construction of naval maintenance and resupply facilities, as well as the occasional use of local airbases for hosting Russian strategic bombers on global patrol missions.

After Venezuela, the Russian defense minister is set to visit Cuba and Nicaragua, according to the Russian Defense Ministry.

At Least 20 Injured in Protests Against Nicaragua Interoceanic Canal