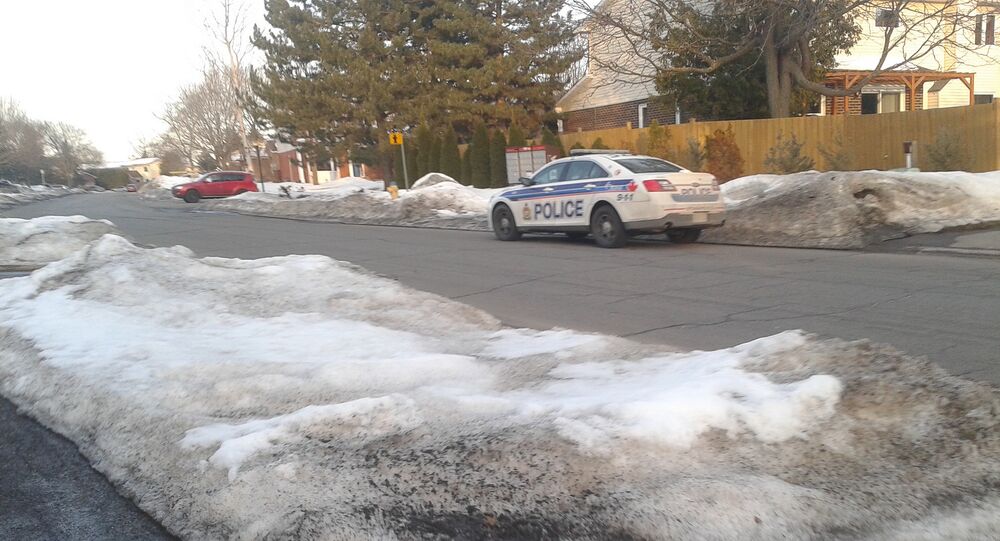 One of the people injured in a recent shooting that took place at a New Year's Eve house party party in Calgary, Canada, has died.

MOSCOW, January 2 (Sputnik) – One of the people injured in a shooting that took place at a New Year's Eve party in Calgary, Canada, has died, CBC reports.

"They were there until the last moment and when he was pronounced dead and life support was taken off, that is when they left the hospital," Calgary Imam Abdi Hersy said as quoted by CBC Thursday, referring to the relatives of the victim, 26-year-old Abdullahi Ahmed.

© Flickr / Michael Burns
Up to Seven Wounded in Canada Party Shooting: Reports
Hersy urged everyone to work with the local authorities to ensure that the criminals face justice.

"If we remain silent, then nothing will be done," the imam stressed.

According to CBC, the six remaining shooting victims are in stable condition.

There were about 50 people at or near the private residence in Calgary, where the shooting took place early Thursday morning, CBC reports, citing police and witnesses, who say that those who attended the party were members of African communities.

Police are still looking for suspects, according to CBC.

US Toddler Fatally Shoots Own Mother at Supermarket