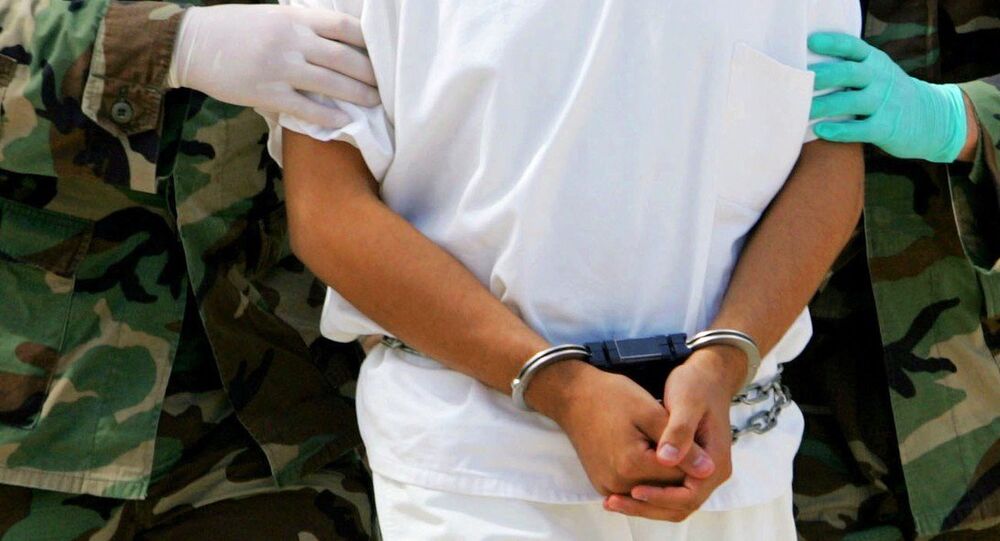 A Senior Iranian cleric, Ayatollah Seyyed Ahmad Khatami, has commented on the recently-released report on CIA interrogation techniques, calling the US the 'world’s frontrunners in violating human rights'.

© Flickr / Justin Norman
CIA Tortured, Sexually Assaulted Detainees: Physicians for Human Rights
“Their tortures are medieval; the Americans, who speak of human rights, are the world’s frontrunners in violating human rights,” Ayatollah Seyyed Ahmad Khatami was quoted as saying by the news outlet during the weekly Friday prayers.

On December 9, the US Senate Intelligence Committee made public the summary of a report, describing brutal torture techniques used by the Central Intelligence Agency (CIA) on terrorism suspects in the wake of the 9/11 attacks.

According to the report, the agency, aided by various countries, particularly in Europe, abducted and transferred suspects to secret detention facilities where they were subjected to interrogation techniques such as sleep deprivation, near drowning and slamming against a wall.