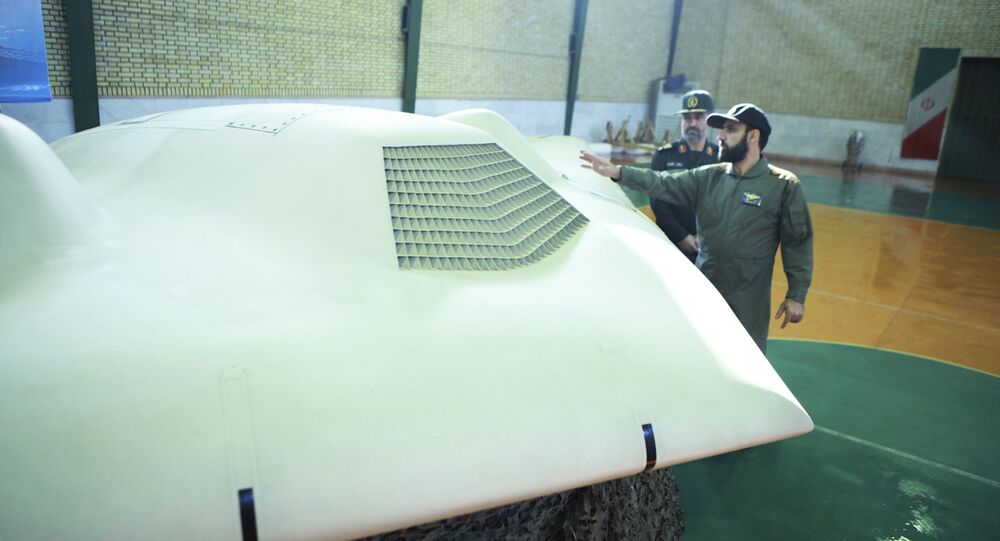 Revolutionary Guard Gen. Amir Ali Hajizadeh said the test was conducted on Monday and added that Iranian experts would present several missile projects in the near future.

Hajizadeh told reporters that the test was conducted on Monday, but he did not specify its details. In addition, the general said that Iranian experts would present several missile projects in the near future.

Earlier in May, Tehran unveiled a copy of the US-made Lockheed Martin Sentinel RQ-170 drone at a military aerospace exhibition. The aircraft was a copy of a drone that Iran downed near the city of Kashmar in 2011 after crossing into Iranian airspace from neighboring Afghanistan.

The drone was downed by Iranian electronic warfare systems, which convinced it to land on Iranian territory instead of its designated home military base.

Iran Gives Drone Based on ‘Downed’ US Spy Plane to Russia