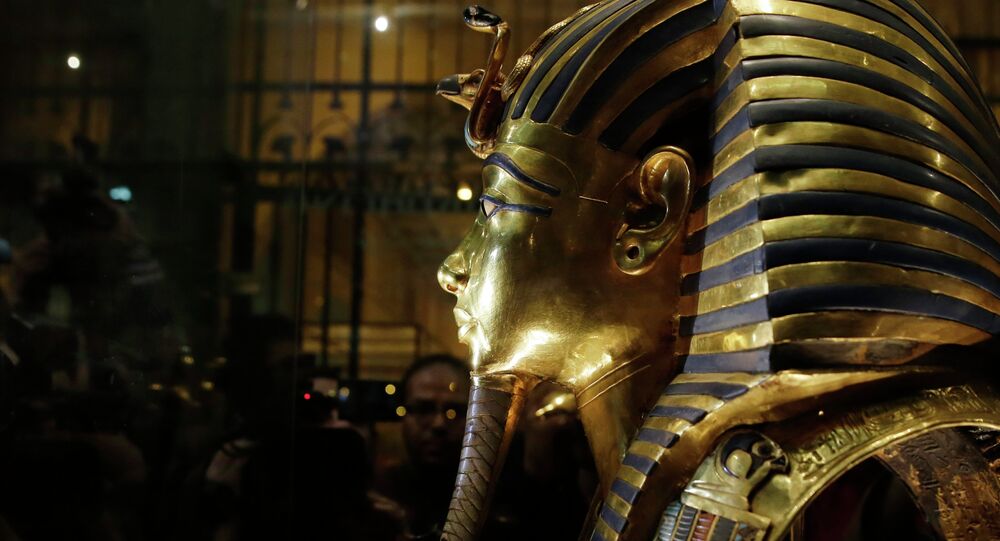 Former Egyptian MP Has Been in Charge of Relic-Related Smuggling Gang For Years, Report Says

Besides Alaa Hassanein, who once was a member of Hosni Mubarak's National Democratic Party, Egyptian law enforcement arrested 17 people on charges of illegal excavation and smuggling of ancient artefacts.

A former Egyptian MP has been leading a smuggling gang for years, local media outlets have reported. Alaa Hassanein and his accomplices smuggled 201 Pharaonic, Greek, and Roman artefacts, says a statement released by Egypt's Ministry of the Interior.

Police have found dozens of ancient artefacts at the ex-MP's home. Among them "two wooden tablets engraved with hieroglyphics, 36 different statues of various lengths, 52 copper coins believed to be from the Greek and Roman periods". Antiquities Council Secretary General Mostafa al-Waziry said some of the relics date back to "ancient Egyptian civilisation".

The smuggling of relics in Egypt is serious crime, which carries a life sentence.

In a separate statement, the Interior Ministry said the authorities retrieved 115 stolen artefacts that had been taken to Paris. That investigation went on for two years and was conducted in collaboration with French police. The artefacts include pottery, a gold-tinged statuette of Amenhotep III, and a golden coffin of the god Horus.