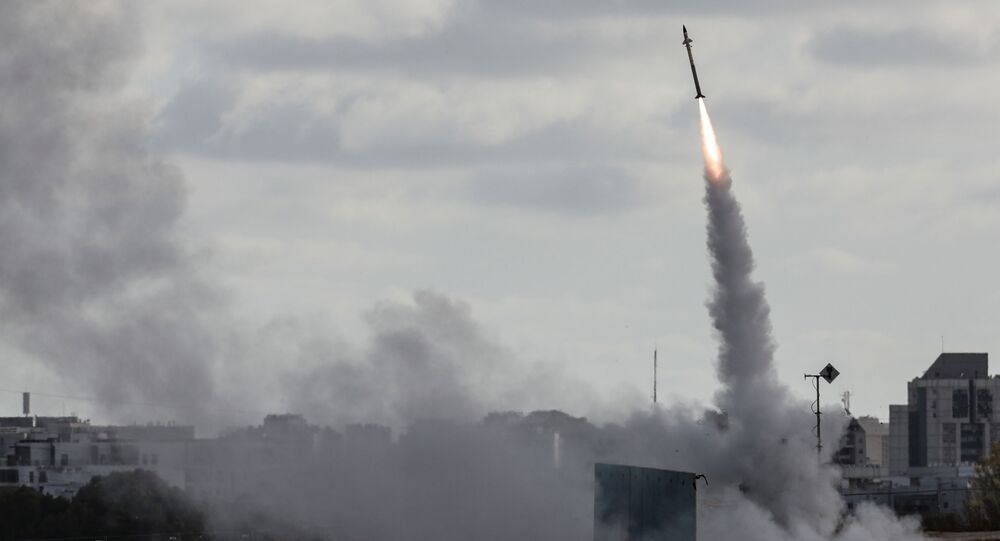 Hostilities, sparked last week against a background of the simmering Arab-Israeli conflict, continue between Israel and the Palestinian militant organization Hamas, as the sides have increased their constant rocked attacks against each other over the past weekend.

Evangelical Christians from several countries have raised funds to provide nine mobile bomb shelters for Israeli communities near the Gaza Strip that are now under a heavy barrage of rockets fired by the Hamas movement from the Gaza territory, the Jerusalem Post reported on Monday. The aid is expected to be delivered in the next few days.

According to the report, another six shelters would also later be sent to Israelis living near the Israeli-Lebanon border.

“Christians around the world want to do something positive to help Israel now. They are praying and standing up for Israel in their own countries, but feel this is something that they can do to really make a contribution to security and peace in Israel,” stated David Parsons, an ICEJ vice president and senior international spokesman.

Parsons said that the aid, supposed to lessen casualties, would make Hamas see that there is no point in “attacking Israel.” The spokesperson also mentioned that the biggest part of the shelters would be allocated to kindergartens, schools, hospitals and other civilian establishments that are not properly equipped.

According to him, his organization collected additional money to provide for more bomb shelters because the situation does not appear to be improving any time soon.

“Israeli residents in the Gaza envelope have only seconds to reach safety, and they repeatedly have told us that these shelters indeed save lives. They also have given these families living in harm’s way the peace of mind they need to stay put and lead their daily lives despite the constant rocket threat,” according to the ICEJ president, Dr. Jürgen Bühler.

Bühler claimed that Evangelical Christians around the world want to do all they can “to stand in solidarity with Israel during these difficult days.”

© AFP 2021 / ANAS BABA
Palestinian men remove salvageable items from the bombarded Al-Jawhara Tower in Gaza City on May 17, 2021, five days after it was targeted by Israeli airstrikes.

Other organizations have contributed to humanitarian aid for Israeli victims of the shelling, including the International Fellowship of Christians and Jews.

The Israeli-Palestinian conflict escalated last Monday, following riots sparked in East Jerusalem near the al-Aqsa mosque after an Israeli court ruled to evict a number of Arab families from their homes in the Sheikh Jarrah neighborhood.

According to the IDF, over 3,000 missiles have been fired from the Gaza Strip towards Israel and some 1,210 have been intercepted. The continuing hostilities have resulted in casualties on both sides, approximately 10 people were killed in Israel with 50 seriously injured, while the death toll in the Gaza Strip is said to be approaching 200, according to Al Jazeera.

US Ready to Facilitate Israeli-Palestinian Ceasefire When Sides Ready