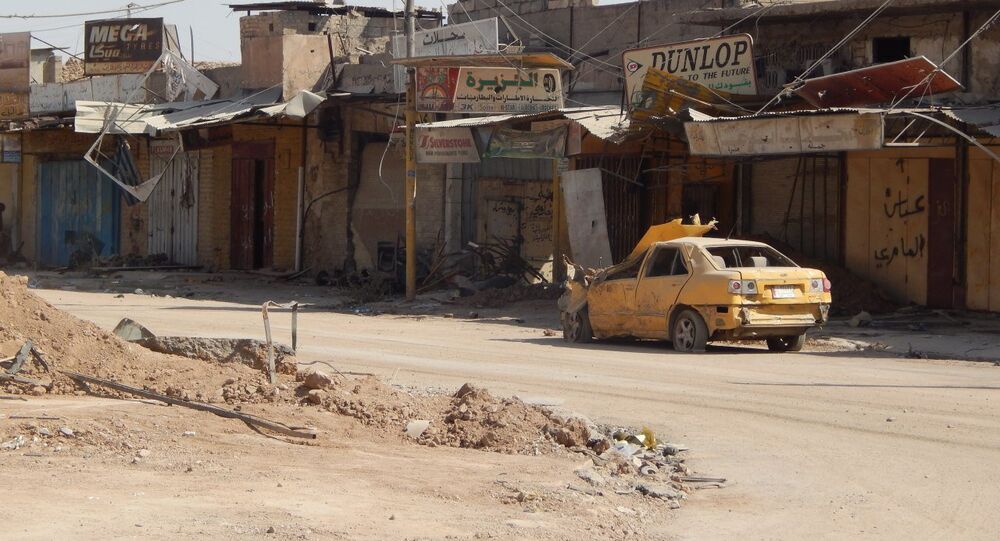 MOSCOW (Sputnik) - The United Nations Investigative Team to Promote Accountability for Crimes Committed by Da’esh/Islamic State in Iraq and the Levant (UNITAD) has found that the Daesh militants tested biological weapons on prisoners in Iraq, Al Arabiya reported, citing the UNITAD report.

According to the UN investigative team, the crimes committed by terrorists against the Yazidi ethnic minority in northern Iraq amount to war crimes and genocide.

The Daesh* militants are also said to have used chemical weapons against civilians in 2014-2016.

The UN Security Council adopted Resolution 2379 in September 2017 to establish an independent investigative team to support domestic efforts to hold Daesh in Iraq accountable for its actions in Iraq. UNITAD collects, preserves, and stores evidence of acts that may amount to war crimes, crimes against humanity and genocide committed by the terrorist group in Iraq.

In December 2017, the Iraqi leadership declared victory over the Daesh after fighting the group for more than three years. Nevertheless, the international coalition against the terrorist group, which was established in 2014, remained in the country to assist the government in creating a sustainable Iraqi security force that could secure the nation's borders and ensure a lasting victory over the terrorist group.