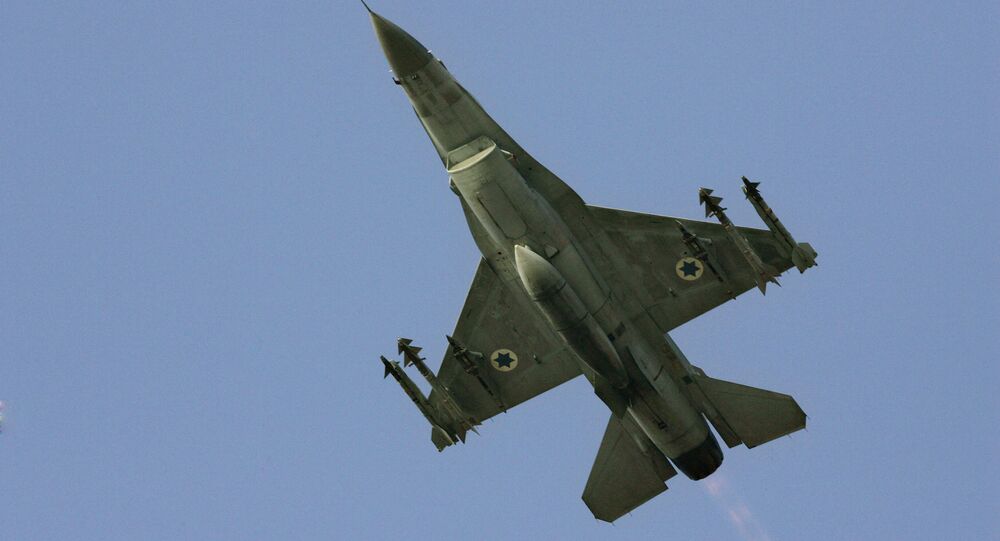 The IDF previously said that in its retaliatory strike, it hit the battery from which a missile was launched towards Israeli territory and additional surface-to-air batteries in Syria.

New images of the recent Israeli strike near Damascus have appeared on the internet showing suspected damage.

Aurora Intel posted on Twitter several Planetlabs satellite images of what it says is an S-200 Al-Dumayr air defence site, at which Israeli Defence Forces made “extensive strikes” earlier.

Sat. imagery courtesy of @planetlabs at 3m/px shows what appears to be extensive strikes at the Al-Dumayr, #Syria SA5 (S200) Air Defense Site, #Syria which the #IDF struck in response to the SA5 missile striking southern #Israel last night. Video > gif due to quality. pic.twitter.com/TcYTu2F0At

Israel’s Defence Forces announced on Thursday that they had attacked missile batteries in Syria in response to the launch of a surface-to-air missile from Syria that landed near the Shimon Peres Negev Nuclear Research Centre – the suspected birthplace of Israel’s first nuclear bomb. The launch took place right after a separate Israeli attack on Syria.

Defence Minister Benny Gantz told journalists that SA-5 model surface-to-air missile passed through the area but was not intercepted. SA-5 is the NATO reporting name for the Soviet-designed S-200 air and missile defence system.

The Syrian Arab News Agency (SANA) had reported before that Syrian air defence systems had repelled an Israeli rocket attack that occurred in the area of the city of Dumayr, about 45 km northeast of the country’s capital  Damascus. The government media outlet added that at least four Syrian soldiers had been injured as a result of the attack.