IDF: Surface-to-Air Missile Launched From Syria Was Not Intercepted 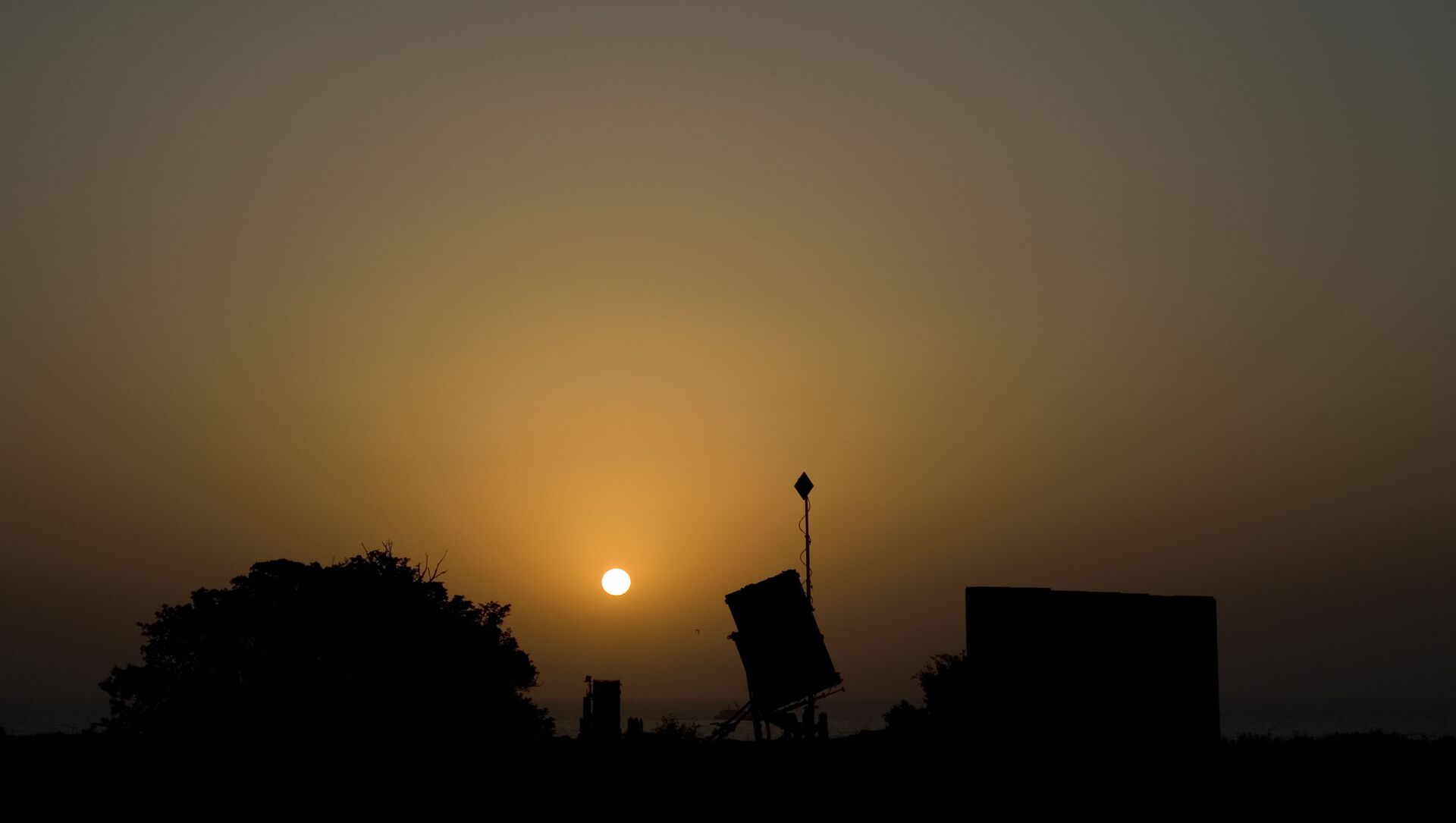 Arty Katkov
All materialsWrite to the author
Earlier, the Syrian state-run SANA media outlet reported that Syrian air defence systems repelled an Israeli rocket attack near the capital of Damascus.

Preliminary investigation of an incident with a surface-to-air missile launched from Syria to Israeli territory indicated that no actual interception was carried out, Israeli Defence Forces said.

The military added that as a response it struck the battery from which the missile was launched and additional surface-to-air batteries in Syria.

SANA reported earlier that Syrian air defence systems repelled an Israeli rocket attack that occurred in the area of the city of Dumayr, about 45 km northeast of the capital of Damascus, adding that at least four Syrian soldiers were injured as a result of the attack.