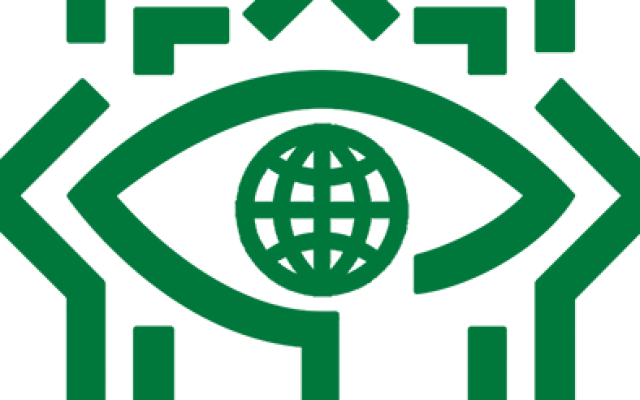 Iran's intelligence services have waged an asymmetrical battle with their Israeli, Saudi, and US adversaries since the Revolution of 1979, which ended the country's status as a US puppet and established it as a sovereign republic with an Islamic-republican system of government.

An "Israeli spy" and agents of several other foreign intelligence services have been identified and arrested in a security operation, the director of the Iranian Intelligence Ministry in Iran's Eastern Azerbaijan province announced Monday.

"An Israeli spy has been arrested in Iran's Eastern Azerbaijan province...Other spies who were in contact with several countries' intelligence services have been arrested as well," the official was quoted as saying by local media.

The regional Intelligence Ministry chief did not provide any additional information about the arrested individuals, nor whether or not the suspected "Israeli spy" was an Iranian or Israeli national, only commenting that jihadist militias were not known to be operating in the province.

Iran's Ministry of Intelligence is the Islamic Republic's main intelligence service and engages in operations both inside and outside the country. Its tasks include defending the country against a range of foreign and domestic threats, including foreign intelligence agencies, jihadist militants, and foreign-backed armed groups seeking the overthrow of the government.

© CC0
Iran’s Former Defence Ministry Worker Executed for Allegedly Spying for CIA
In recent years, Iran has suffered multiple terror attacks which it's blamed on forces sponsored from abroad. The country has also charged Israel with the assassination of nearly a dozen of its nuclear scientists. In November 2020, prominent Iranian nuclear scientist Mohsen Fakhrizadeh was killed in an attack on his vehicle about 175 km east of Tehran. Iranian authorities blamed Israel for the killing and accused Tel Aviv of trying to provoke Tehran into a major regional war. Israel provided no formal comment confirming or denying its responsibility for Fakhrizadeh's assassination.

The province of East Azerbaijan is situated in Iran's northwest and borders both Armenia and the Republic of Azerbaijan to its north. Over 18.5 million Iranian Azerbaijanis live in the country's northwest and the vast majority identify themselves as Iranians, incorporating with the seven other major ethnic groups who consider Iran their home.