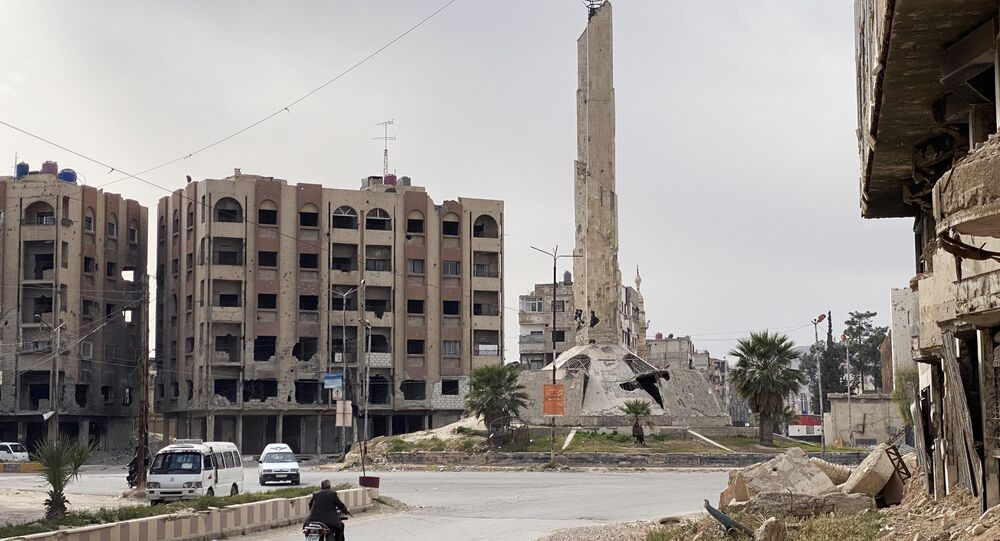 "Twenty-five shelling attacks from the positions of the Jabhat al-Nusra terrorist group were registered in the Idlib de-escalation zone... in the provinces of Idlib (9 attacks), Latakia (8), Aleppo (3) and Hama (5)," Rear Adm. Karpov said.

He said the number of attacks according to the Syrian side's data totaled 23.