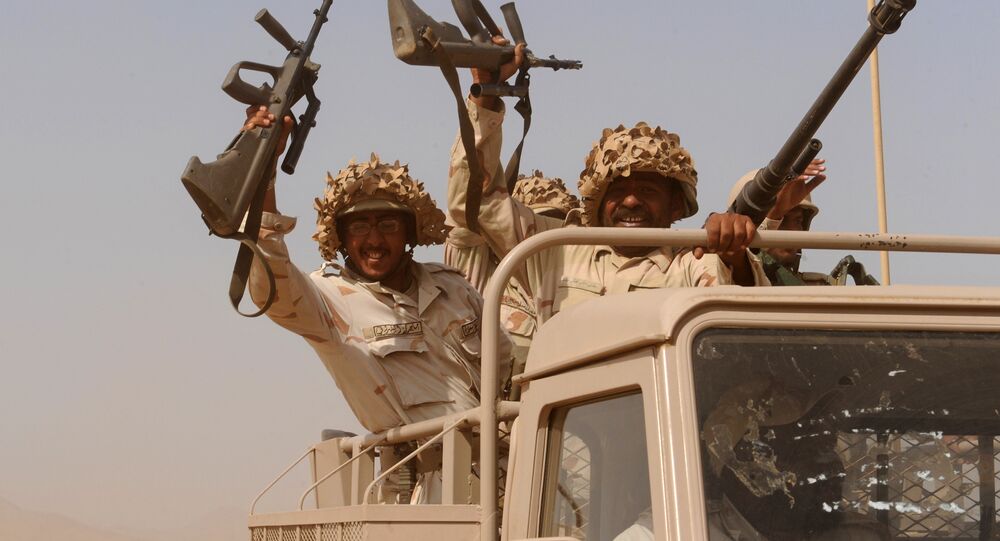 Earlier this month, coalition spokesman Brig. Gen. Turki Al-Maliki said that the coalition forces had managed to intercept and destroy a drone fired by the Houthi militia towards the same city in southern Saudi Arabia.

The Saudi-led coalition says it has intercepted and destroyed an explosive-laden drone launched by Houthis in Yemen towards the Saudi city of Khamis Mushait, Al Arabiya TV reported on Saturday.

Such drone and missile attacks on Saudi Arabia have intensified over the past few weeks, with the Yemeni militia targeting military infrastructure and bases, airports, oil infrastructure, missile defences, and cities.

Last week, the Saudi-led coalition reportedly intercepted another drone launched by Yemen's Houthis in the direction of Khamis Mushait.

Yemen has been engulfed in an internal conflict between government forces and the Houthi movement since August 2014.

A year after the conflict began, a Saudi-led coalition of Arab states launched an air campaign against the rebels at the request of President Abdrabuh Mansour Hadi, who fled to Riyadh after a Houthi-led popular uprising in Saana.