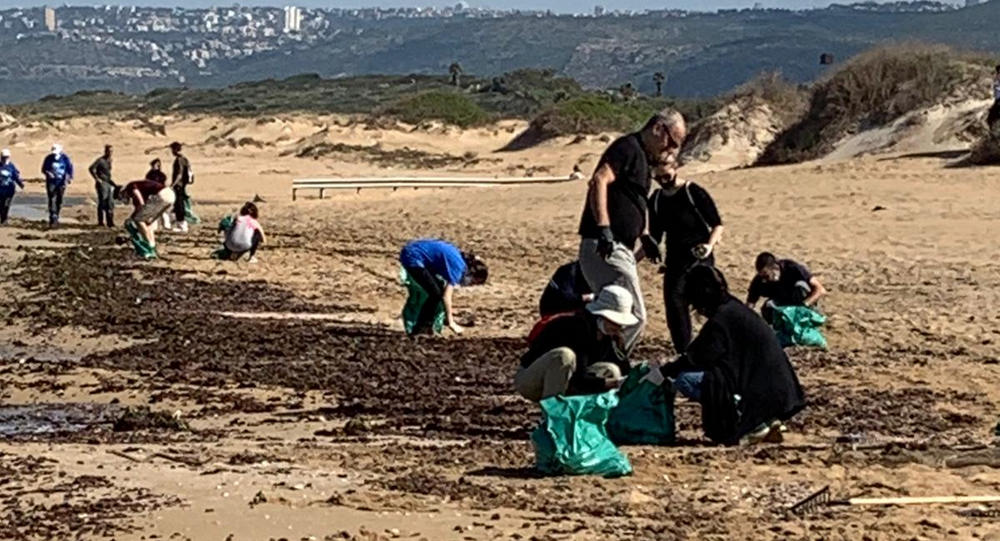 February's oil spill off the coast of Israel is being treated as a "terror" incident, and Tel Aviv believes Iran is linked to the disaster, Environmental Protection Minister Gila Gamliel has said.

In a series of tweets, after indicating that Israel had "laid its hands on the offending vessel" by whittling down the suspects, Gamliel wrote that Tel Aviv has "discovered that it was not just an environmental crime, but environmental terrorism. A pirate ship owned by a Libyan company which left Iran is responsible for the environmental attack."

"Iran is engaged in terrorism not only with the help of nuclear weapons or by trying to establish itself along our borders. Iran is waging terrorism by harming the environment. Our struggle against pollution and harm to the environment is a fight which spans across countries," the minister added.

Tehran has yet to comment on Tel Aviv's claims. Relations between the two countries are known to be notoriously poor. It is also known that Iran's ship-bound oil trade with other nations has been severely restricted by US sanctions, which have prompted most of its traditional customers in the Mediterranean region to cut Iranian crude purchases severely or even completely.

Thousands of volunteers took to Israel's shores last month to save local wildlife and help clean up hundreds of tonnes of sticky oil tar which washed up along nearly the entirety of the country's Mediterranean coastline.

The cleanup efforts have been assisted by the Israeli military, and the government has warned that they could take weeks or even months, and delay the summer beach season in some areas. Tel Aviv has threatened legal action against the those responsible.

Authorities have received flak for censoring details about the incident, with measures put in place by the state on 22 February to restrict the publication of information in Israeli media about ships, cargos, navigation routes and other information which could lead to the identification of suspects. A court reduced the scope of the gag order on 23 February.

Last month, Gamliel told reporters that a total of nine ships were being investigated in connection with the incident. Investigators first indicated that the Greek oil tanker Minerva Helen may have been responsible for the spill, but later retracted the allegations.

In addition to Israel, the spill has also affected Lebanon's shoreline and wildlife.