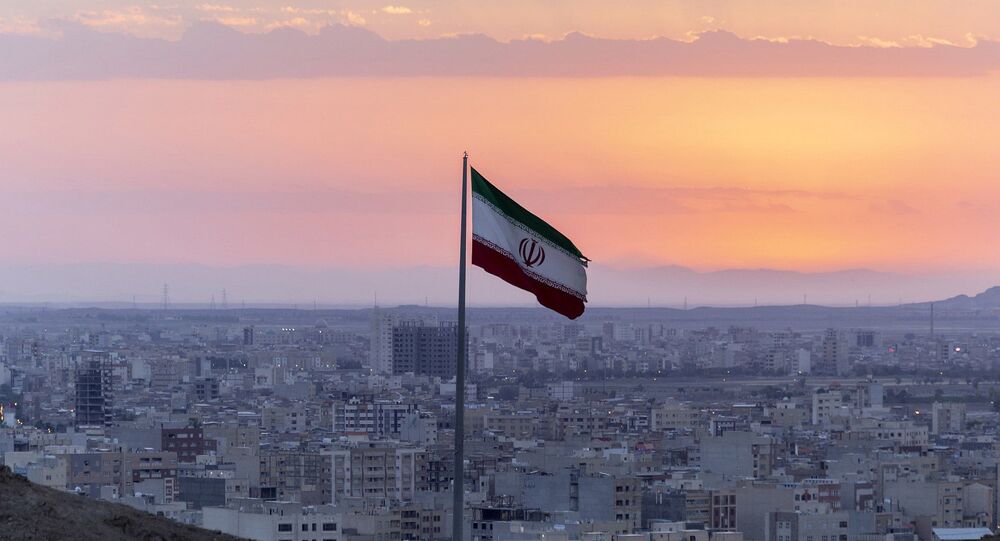 Iran Condemns US Attack on Syria as 'Aggression, Violation of International Law'

On Thursday, the US conducted airstrikes in Syria, launching seven precision-guided rockets. The missiles hit multiple facilities that were said to have been used by military groups reportedly backed by Iran. The attack was described by the Pentagon as a "proportionate military response" to the previous recent strikes aimed at US personnel in Iraq.

Iranian authorities consider the recent US airstrikes in Syria aimed at infrastructure said to have been used by alleged Iranian-backed militias as "aggression and violation of international law," according to a statement by the Islamic republic's foreign ministry on Friday.

"The Iranian Foreign Ministry spokesman strongly condemns the illegal and aggressive attack by US forces in eastern Syria, which is a violation of international law," foreign ministry spokesman Saeed Khatibzadeh said.

According to Khatibzadeh, the US struck a blow at Syria "in continuation of Israel's constant aggression," adding that American bases are "illegally located in Syria and are training terrorists."

Khatibzadeh underlined that yesterday's strikes violated the sovereignty and territorial integrity of Syria and will result in an increase in clashes and destabilization, as well as destabilize the Middle East.

© REUTERS / AZAD LASHKARI
A damaged wall is seen after last night's rocket attack on U.S.-led forces in and near Erbil International Airport, in Erbil, Iraq February 16, 2021.

On 25 February, two F-15 jets launched seven missiles in Syrian territory, following an order from the US president, Joe Biden. The attack destroyed nine facilities and partially damaged two facilities, making them unsuitable for use.

The buildings were said by the US to be used by an Iraqi government-allied Shia militia group, Kata'ib Hezbollah, and others considered responsible for the 15 February rocket attack on a US air base in Erbil, Iraq. Later, militants of a little-known group, Saraya Awliya al-Dam, took responsibility for the attack.

Syrian authorities slammed Washington for the recent attack, calling it "cowardly aggression" which "will lead to consequences that will escalate the situation in the region."

On Friday, Russian Foreign Minister Sergei Lavrov criticized the strikes, stressing that US troops are not legally allowed to be deployed in Syria as it violates ‘all norms of international law, including Security Council Resolutions on reconciliation in the Syrian Arab Republic."