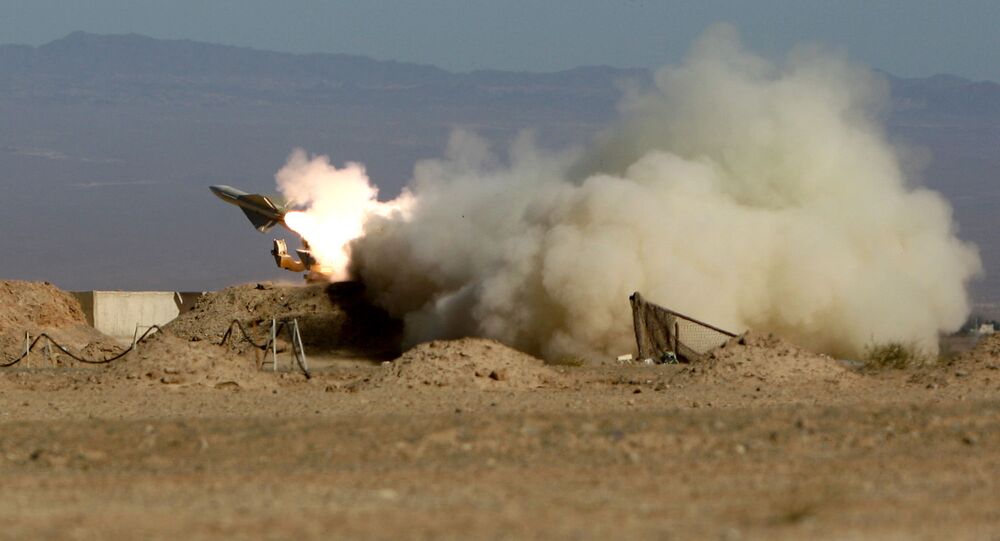 “Our people and the people of the region are familiar with the language of the Zionist regime's officials. They talk more [rather than act] and they mostly seek psychological warfare. In action, they neither have a plan nor the capability to carry it out,” Vaezi said on Thursday.

He was echoed by Iran’s First Vice President Eshaq Jahangiri who pointed out that “Israel is not in a position to comment on this issue”.

The statement came after Israeli Defense Minister Benny Gantz commented on Kohavi’s remarks, saying that they should not be made publicly.

“A nuclear Iran is a danger to the world, to the region and is a challenge to the security of Israel. Of course, Israel must be prepared to defend itself in any way, but red lines are drawn in closed rooms,” Gantz told reporters.

He spoke after Kohavi’s address to Tel Aviv University's Institute for National Security Studies (INSS) think tank, in which he warned the US against returning to the 2015 Iran nuclear deal, also known as the Joint Comprehensive Plan of Action (JCPOA).

"A return to the 2015 nuclear agreement, even if it is a similar accord with several improvements, is bad and wrong from an operational and strategic point of view", the IDF chief of staff argued.

He referred to Iran's increasing efforts to enrich uranium after the US unilaterally withdrew from the JCPOA in 2018, claiming that such activity may help the Islamic Republic finally obtain a nuclear weapon. Iran has repeatedly underscored that its nuclear programme is for peaceful purposes only.

"In light of this fundamental analysis, I have instructed the Israel Defence Forces to prepare a number of operational plans, in addition to those already in place. It will be up to the political leadership, of course, to decide on implementation, but these plans need to be on the table," Kohavi pointed out, in apparent reference to Iran.

This was preceded by Iranian Foreign Minister Mohammad Javad Zarif accusing the US of breaking the nuclear deal "for no reason", and adding that Tehran will not be the first to show a "goodwill gesture" regarding the JCPOA.

The statement came amid reports that the Biden team and Iran have been in talks for several weeks to discuss Washington's possible return to the nuclear deal.

© AP Photo / Iranian government handout
Iran Threatens ‘Crushing Response’ to Israel's ‘Stupid Moves’ After Warning From Tel Aviv
In May 2018, then-US President Donald Trump unilaterally withdrew Washington from the JCPOA, claiming that the deal was flawed from the start and accusing Iran of trying to create nuclear weapons.

At the time, the White House also reinstated crippling economic sanctions against the Islamic Republic, while Tehran responded by gradually abandoning its obligations under the deal, which included the non-use of advanced centrifuges and adherence to limits on uranium enrichment levels.

‘Enough is Enough’: Iran’s Zarif Calls on World Community to Force Israel to Destroy Its Nukes