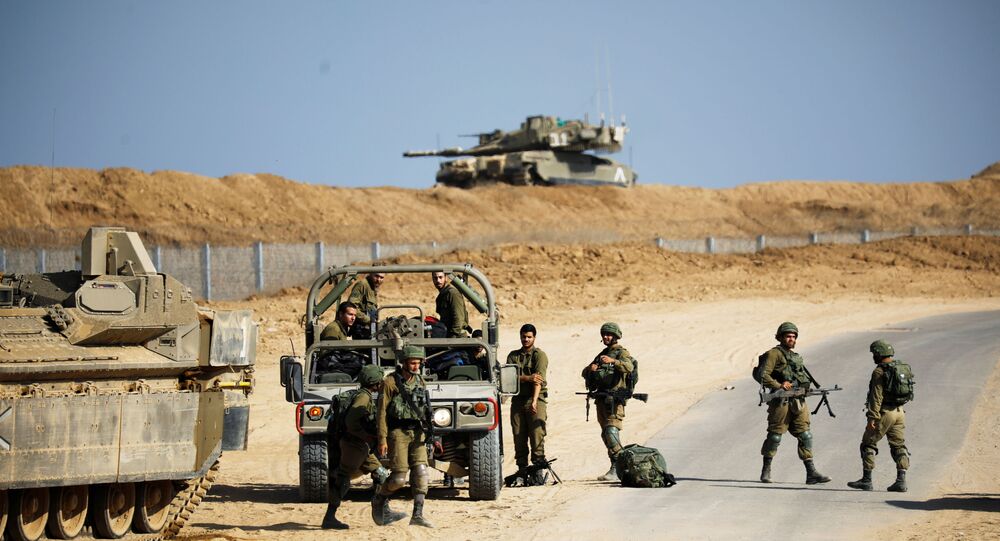 The largest military exercise of the year in Israel has been scaled down from its original plan due to the coronavirus pandemic, switching the focus to wartime communications between various headquarters, according to official statements from the armed forces.

"The goal of the exercise is improving the IDF's attack ability and testing all levels [of the military] in an integrated way", the IDF said in a statement. "Headquarters, conscripted troops, and reservist forces are taking part in the exercise alongside the air force, navy, and ground forces, as well as the intelligence, technology and logistics, teleprocessing, and cyber defence directorates".

According to the IDF, the exercise will simulate a "multi-front scenario focused on the northern arena".

"We will stress that the exercise has been adjusted to follow special health instructions and it is being held under the full adherence to the instructions to ensure the health of the participants", the IDF added.

The military also noted that the drills "have been adjusted to follow special health instructions", as the country has taken anti-pandemic measures due to the coronavirus outbreak.

Tensions between Israel and Hezbollah escalated earlier this year after the IDF carried out an airstrike against a militant observation post on the border - the first since Israel waged a war against the Lebanese Shia armed group in 2006. In response, Hezbollah chief Hassan Nasrallah stated that Israel "will lose a soldier for every militant killed by their forces". He noted, however, that the group won't engage in clashes on the border, because "this is what Israel wants".