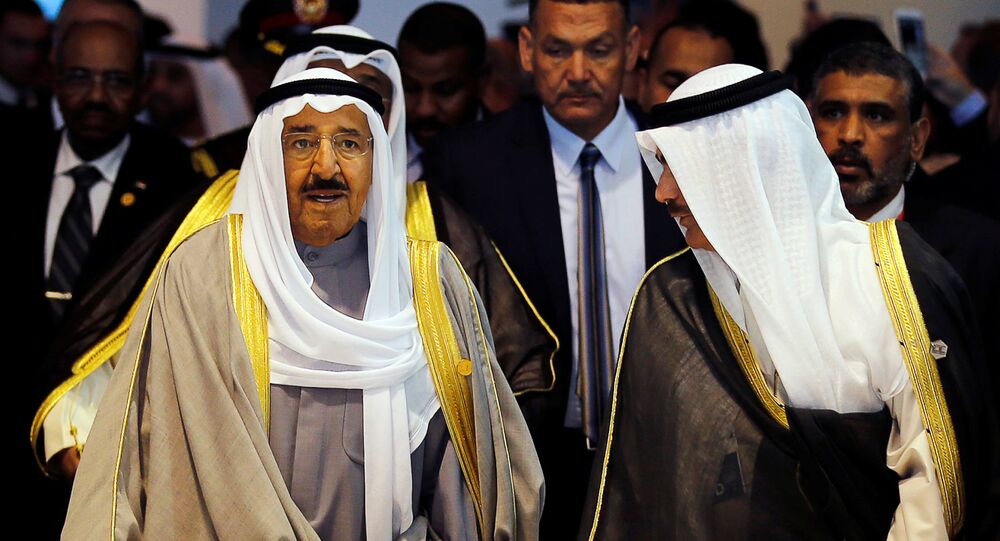 Earlier in the day, Kuwaiti Emir Sabah Al-Ahmad Al-Jaber Al-Sabah, 91, passed away while receiving treatment in the US.

According to the Kuwaiti constitution, the crown prince automatically becomes emir and assumes power after taking oath in parliament.

The cabinet has also announced a 40-day period of mourning for the late Sabah al-Ahmad al-Sabah.

Sheikh Nawaf, 83, had served as the crown prince since 2006, breaking with the tradition of the Al-Sabah family. According to the custom, the offices of emir and crown prince alternate between the Al-Jaber and Al-Salem branches.

He assumed the office of Kuwait's defence minister in 1988 and served until the invasion of the country by the forces of then-Iraqi leader Saddam Hussein as he and the other royals were forced to flee to Saudi Arabia.

After the liberation of Kuwait, Sheikh Nawaf briefly served as the acting minister of labour and social affairs and was then appointed as deputy chief of the Kuwait National Guard, holding that post until 2003.

Following an Amiri decree issued that same year, he became the first deputy prime minister of Kuwait and minister of the interior.