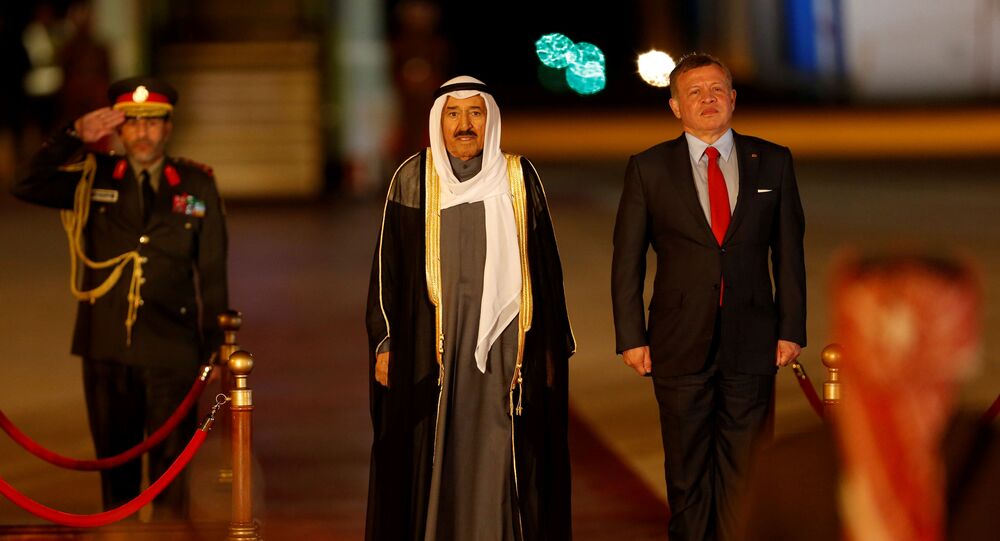 The Kuwaiti emir died earlier in the day while undergoing medical treatment in the United States, as announced by Ali Al-Jarrah Al Sabah, the minister responsible for the emir's affairs.

The emir was hospitalised in Kuwait on July 18 for surgery, reportedly to remove two tumours, and later transported to the US for further treatment. According to the Kuwaiti authorities' communications since his condition was stable and gradually improving.

Emir Sabah IV had ruled Kuwait since 2006. He briefly served as prime minister and foreign minister for several decades before that.