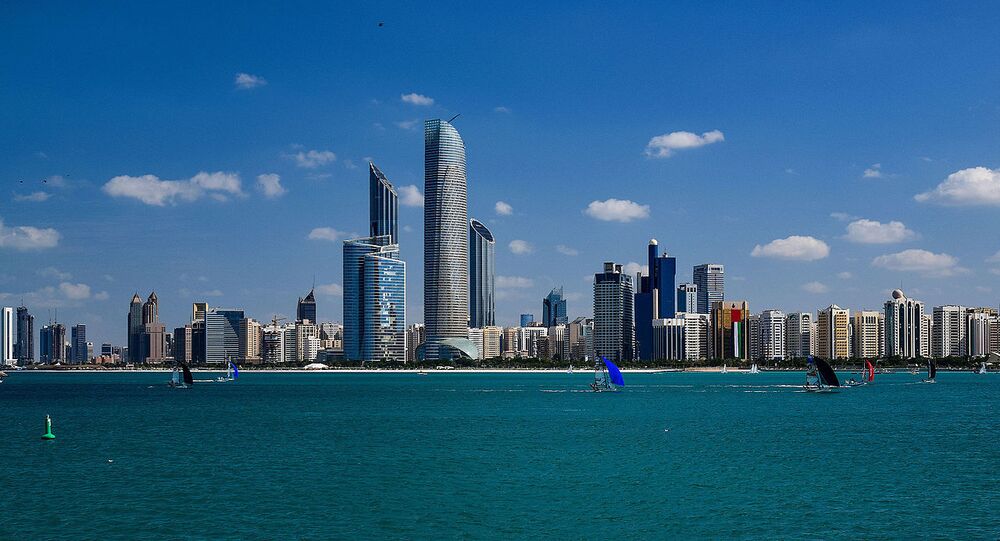 The UAE became the first country in the Gulf and the third Arab state to normalise diplomatic relations with Tel Aviv after Egypt and Jordan did so in 1979 and 1994 respectively.

Emirati Foreign Minister Anwar Mohammed Gargash stated on Tuesday that signing the deal with Israel broke the psychological barrier and that it would be "a way forward" for the region.

The minister also stressed that the annexation of parts of the West Bank would have led to the two-state solution being undermined, adding that a strategic breakthrough needed to resolve the crisis "won't happen overnight".

The accord stipulates the normalisation of relations between Israel and the UAE, with Tel Aviv suspending its plans to officially annex some parts of the West Bank.

The deal between the two countries, mediated by Washington, prompted severe criticism from Iran, Turkey, and many Arab states, as well as from the Palestinian Authority. A majority of Arab countries continue to refuse to recognise the Jewish state and some have fought several wars against Israel since its establishment in 1948.