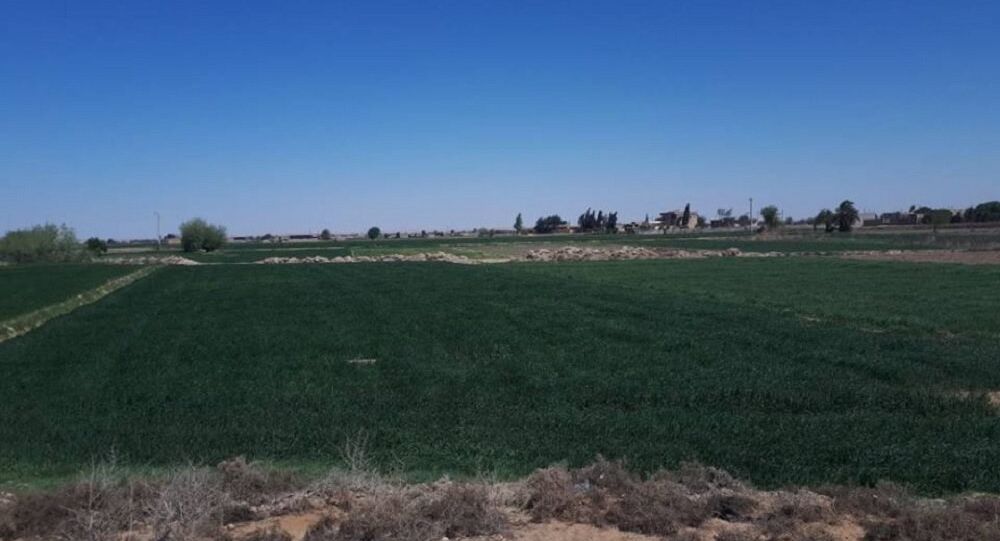 MOSCOW (Sputnik) - A number of settlements on the east bank of the Euphrates are under the control of Arab militia opposed to the US-backed armed formations, the head of the Russian centre for Syrian reconciliation, Rear Admiral Alexander Shcherbitsky, said at a daily briefing on Thursday.

"There has been an aggravation of the situation in the areas of the province of Deir ez-Zor, which are not controlled by the government of the Syrian Arab Republic. A number of settlements on the eastern bank of the Euphrates River have been taken under control by Arab tribal militias that opposed the US-backed armed formations and authorities", the statement said.

The main reason for the protests of the local population is the difficult social and economic situation in the US-occupied areas.

The illegal presence of the United States on the east bank of the Euphrates in Syria has become the main factor of instability, hindering dialogue between the parties to the conflict, as well as peace, Shcherbitsky said.

A tense situation is also developing in the south of the Idlib de-escalation zone in Syria, he noted.

"The Turkish command is taking certain measures to destroy the bandit formations along the M4 highway. But at the same time, the Turkish side has failed to ensure the creation of a 'security corridor'. In this regard, the next joint Russian-Turkish patrol is constantly being postponed", he added.

On 5 March, Russian President Vladimir Putin and his Turkish counterpart, Recep Tayyip Erdogan agreed on a ceasefire in Idlib, which started at midnight. The sides also agreed to create a security corridor six kilometres (3.7 miles) north and south of the M4 highway in Syria, which connects the provinces of Latakia and Aleppo.