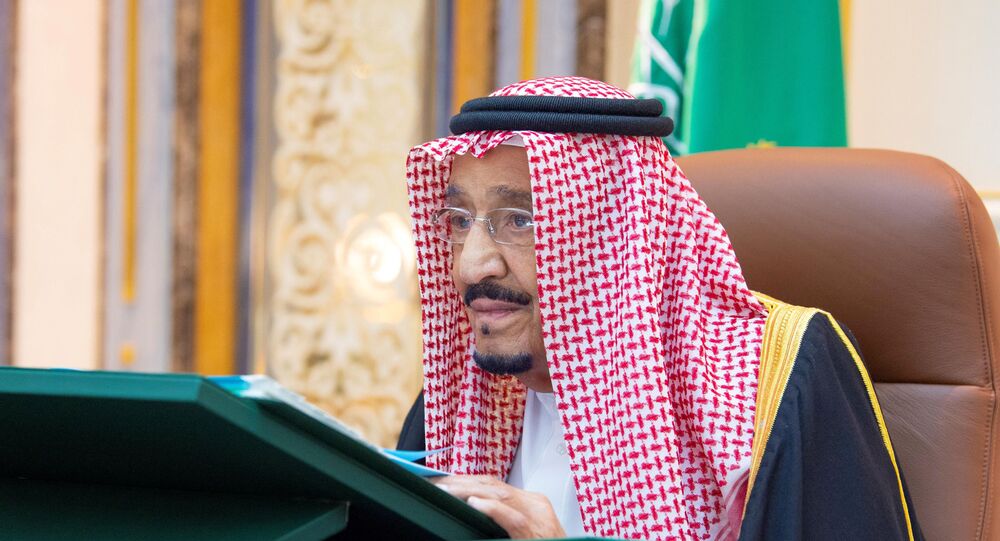 The Saudi monarch was admitted to King Faisal Specialist Hospital in the capital Riyadh this week with a suspected gallbladder inflammation.

The Saudi Press Agency also reported that US President Donald Trump had called the Crown Prince to ask about the king's health.

The Royal Court announced on Monday that the king had been taken to the hospital to run tests due to a suspected inflammation of the bile-storing organ. On Tuesday, the monarch chaired a cabinet meeting from the medical facility via a videolink.

On Tuesday, the monarch chaired a cabinet meeting from the medical facility via a videolink.