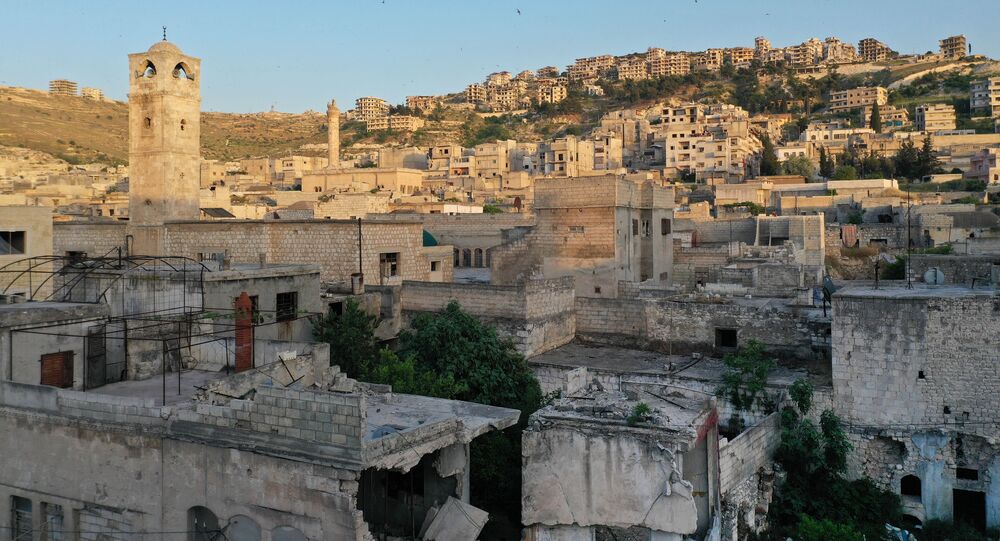 "We have registered one shelling of Mellaja settlement in Idlib province from the side of the positions of the Jabhat al-Nusra* terrorist organization", Shcherbitsky said at a briefing.

According to the Rear Admiral, no shelling in the Idlib de-escalation zone by illegal armed groups controlled by Turkey has been registered over the past 24 hours. He added that the Russian military police continued patrols along a few routes in Aleppo province.

On Thursday, militants shelled the settlements of Hantutin, Mellaja, and Kafr Nabl in the northwestern province of the war-devastated country.