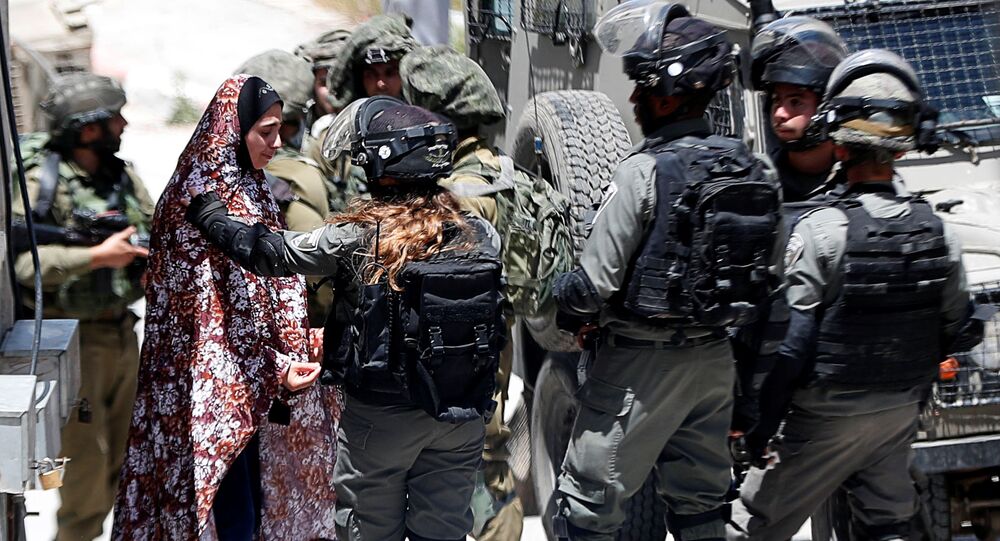 Earlier this week, the head of the Palestinian Authority, Mahmoud Abbas, announced that Palestinians had terminated all agreements with Israel and the US amid Tel Aviv's intention to extend its sovereignty over "the Palestinian lands."

The format comprises the United Nations, the European Union, the United States and Russia.

The day before, the Russian Foreign Ministry called on all parties to the Israeli-Palestinian conflict to avoid any steps that could lead to regional escalation.

"We are reaffirming Russia's principled position in support of a comprehensive and sustainable settlement of the Palestinian-Israeli conflict based on a two-state principle and within the existing international legal norms. We are urging all parties to refrain from any steps that could provoke a new dangerous escalation in the region and prevent the establishment of conditions for renewal of direct Palestinian-Israeli talks," the ministry said that day.

The Israeli unity government newly formed by Benjamin Netanyahu and Benny Gantz revealed plans to extend sovereignty over parts of West Bank as early as 1 July based on a "peace plan" proposed by US President Donald Trump.

The Palestinian ambassador to Moscow, Abdel Hafiz Nofal, labelled this move as efforts by Tel Aviv and Washington "to use the difficult epidemiological situation to realize their occupation plans", referring to the ongoing COVID-19 pandemic.

© REUTERS / Muhammad Hamed/File Photo
Jordan Threatens to Reconsider Relations With Israel Over Country's West Bank Plans
Trump's plan for Israel and the Palestinians was introduced in January and, in particular, envisaged the extension of Israeli sovereignty over the West Bank and the Jordan Valley, recognition of Jerusalem as the "sovereign capital of the State of Israel", that should remain an undivided city".

The plan received harsh criticism from Abbas, who has continued insisting on restoring the pre-1967 borders of the Palestinian lands.

Commenting on Trump's plan, Russian Deputy Foreign Minister Mikhail Bogdanov stated that it was impossible to endorse this 'Deal of the Century' because it does not account for the interests of all parties involved.