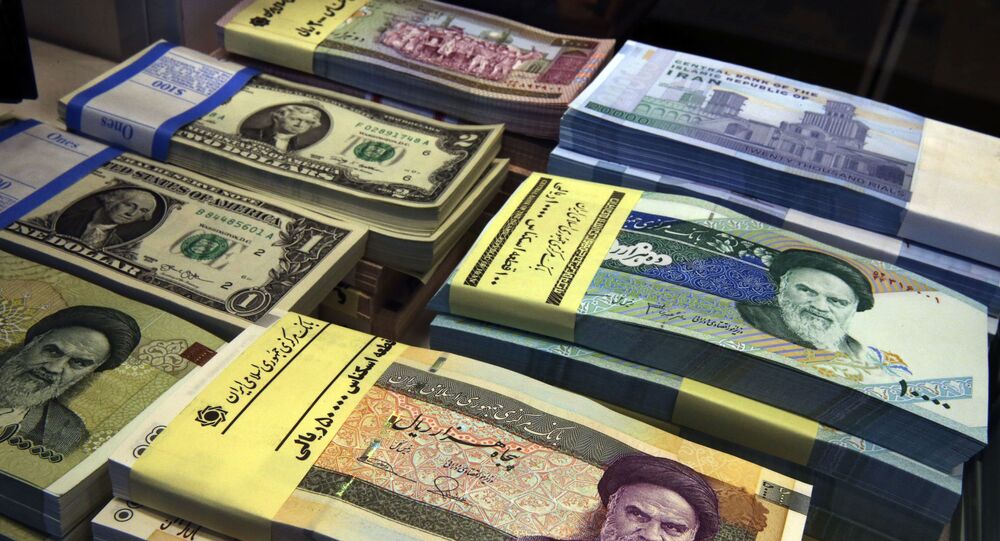 Iran’s central bank has been planning to overhaul its currency since 2008, but the idea began to materialise only after the rial lost more than half of its value due to the US withdrawal from the landmark nuclear deal in May 2018.

The Iranian parliament has approved a bill by the country’s central bank to rename the national currency and devalue it, reports the state-run IRNA news agency.

According to the bill, the rial will be replaced with a new currency called the toman, which will be equal to 10,000 rials. The legislation now has to be approved by the Guardian Council, a clerical body similar to a constitutional court.

The central bank has been tasked with laying the groundwork for introducing the toman within two years after the law comes into force. It is understood that the rial will remain in circulation alongside the new currency for two years, during which the government will collect the old coins and banknotes and replace them with new ones.

The central bank first floated the idea in 2008, but it gained real traction a decade later after Donald Trump unilaterally pulled out of the 2015 nuclear deal and reimposed stringent economic sanctions on Iran.