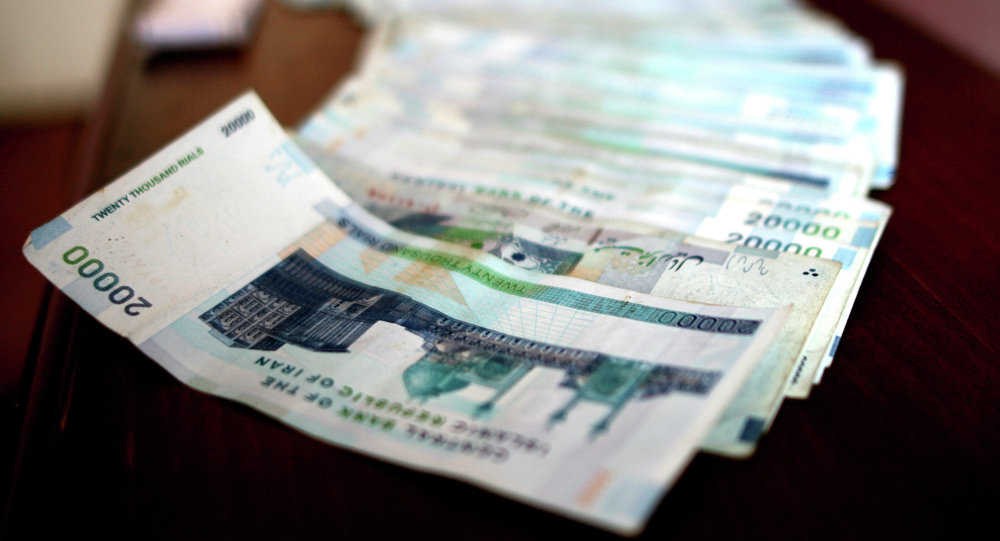 What's Behind Iran's Plan to Redenominate Its National Currency

This year, Iran’s national currency, the rial, has seen several big drops against the United States dollar, reaching a record low in early-December. 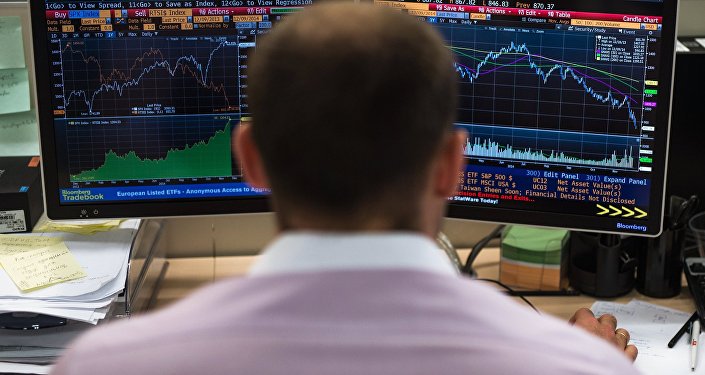 © Sputnik / Vladimir Astapkovich
Russia, Iran Working on Launching Currency Pair Trading - Russian Central Bank
At the time, it was also reported that the Iranian government had decided to revalue its rial tenfold and revert to the currency’s old name, the toman.

The current exchange rate of the Iranian currency is 32,376/$1. However, the government eyes redenomination of the rial, in an attempt to avert the costly process of additional currency issuance.

Iranian economic analyst Hushyar Rostami explained that the redenomination planned by Tehran is different from similar attempts by other countries.

"When inflation rate is high the government wants to decrease it. There was a similar situation in Turkey, Argentina and Eastern Europe. The simplest option is additional currency issuance, but it is outdated. An optimal scenario is redenomination of the national currency," Rostami told Sputnik Persian.

Currently, for example, $10 is exchanged for hundreds of thousands rials. Such an exchange rate seriously complicates accounting transactions in major companies and banks.

According to the economist, if the government wants to fight high inflation rate and redenominates its currency it does not need to carry out additional money issuance.

"What Tehran is considering is an example of typical redenomination. The rial exchange rate against dollar will not change. The banknotes will also remain unchanged," the economist said.

The redenomination process is very expensive, and currently there is a discussion underway in Iran on how to handle the situation. 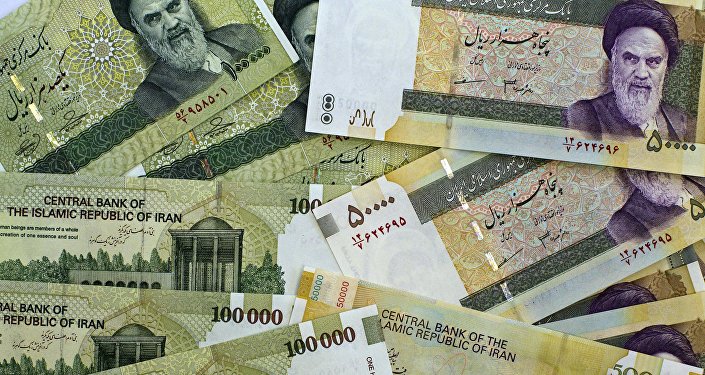 © AFP 2019 / BEHROUZ MEHRI
What's Behind Major Drop in Iran's National Currency Against Dollar
"Some say that it’s better to cut one zero from the banknotes, other say that four zeroes should be cut. The estimated cost is $2.5 trillion. All factors should be taken into account before a final decision is made," Rostami said.

According to the law, redenomination of the national currency must be reviewed by the parliament. The process also involves the Central Bank and the national Finance Ministry.

"Redenomination is crucial for the Iranian economy because the country needs stimulated economic growth, a low and stable inflation rate and a predictable exchange rate," Rostami concluded.