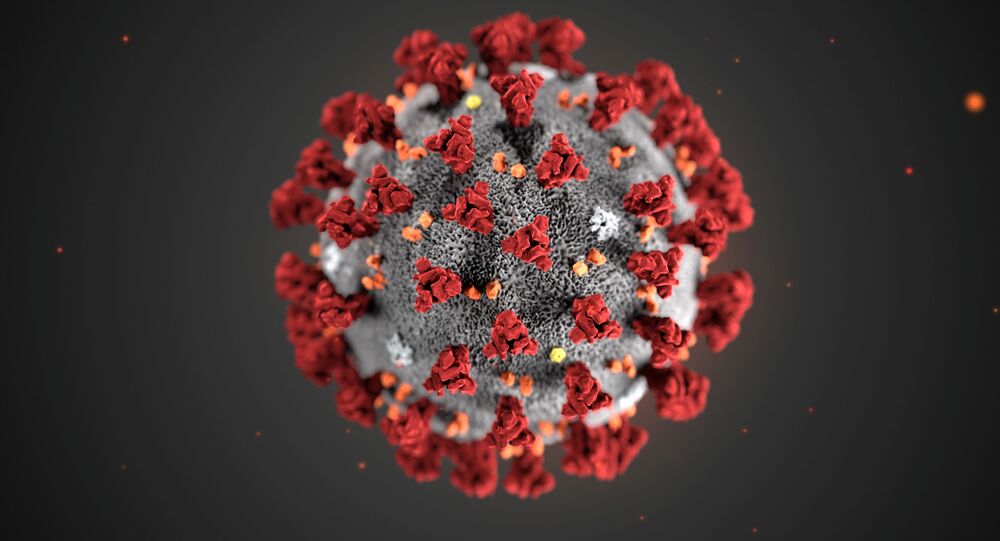 The Palestinian Authority (PA) is clamping down on Palestinians suspected of spreading fake news about the COVID-19 virus in the West Bank.

The PA General Intelligence Service recently arrested two Palestinians suspected of spreading false audio messages about the novel coronavirus in the southern West Bank city of Hebron. In addition, a Palestinian was arrested in the city of Bethlehem after being accused of spreading fake news regarding the virus, and a fourth Palestinian was arrested in the city of Nablus by officials after posting a comment on his Facebook page alleging that 12 new coronavirus cases had been detected in the city, causing panic in Nablus and surrounding areas, the Jerusalem Post reported.

Tarek al-Haj, commander of the PA Police in Bethlehem, is quoted as telling the Palestinian news agency Wafa that “rumors are a lethal weapon that affect the morale of the people.” In addition, an unidentified Palestinian official in Ramallah stated that security forces would enforce an “iron-first” policy against those who spread fake news regarding the coronavirus.

According to PA government spokesperson Ibrahim Milhem, the total number of people infected with the virus in Bethlehem is at least 25, and at least one case has been identified in the city of Tulkarm in the northern West Bank. Milhem also confirmed that one of the Bethlehem patients is currently being treated in a local hospital, adding that all Palestinian Cabinet members, including Prime Minister Mohammed Shtayyeh, have undergone regular coronavirus screenings after attending meetings.

There are at least 2,900 Palestinians in the West Bank and Gaza Strip that are currently under quarantine, 605 of whom recently returned to Gaza after traveling to Saudi Arabia. The latest Johns Hopkins University data indicates that there are 25 cases of the coronavirus in the occupied Palestinian territories and 20 cases in Saudi Arabia.

“We have decided to declare a state of emergency in all Palestinian areas to confront the danger of the coronavirus and prevent it from spreading,” Abbas' decree said, Reuters reported. Under the declaration, all coffee shops and wedding halls in most Palestinian cities will be shut down.

Globally, the coronavirus has infected more than 118,000 people and killed more than 4,200.

The British Government 'Will Be Able to Deal With Coronavirus' – Professor

I Feel Good: Trump Sees No Reason to Get Tested for Coronavirus