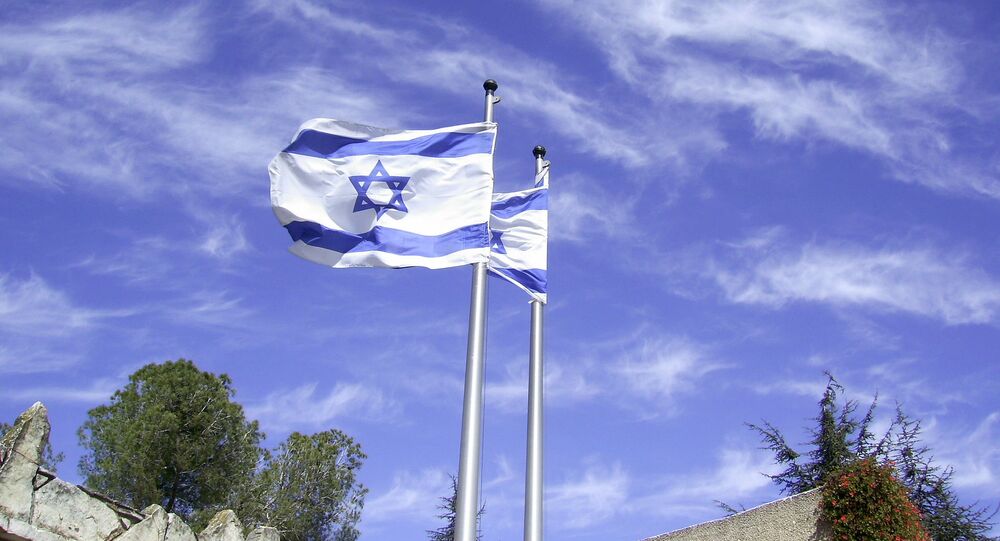 President Reuven Rivlin is set to open a round of talks in a bid to determine who the next prime minister of Israel will be. But the road to naming a new PM promises to be long, primarily because the future PM will need to form a coalition relying on Israel's smaller parties, that will use their seats to extort political gains.

The official results of Israel's third round of general polls will be announced on Wednesday, the country's Central Elections Committee said. Prime Minister Benjamin Netanyahu's Likud party is still projected to lead, gaining 36 seats in the 120 seat Israeli Parliament, the Knesset.

Netanyahu's main rival, former chief of staff Benny Gantz and his Blue and White list, are set to be Israel's second largest party with 32 seats.

The rest of the seats are divided between smaller parties such as the Joint Arab List that got the unprecedented 15 seats, Avigdor Liberman's Yisrael Beitenu that will have seven representatives in the Israeli parliament, Labour Party's merger that will also have some seven seats and the religious bloc, comprising of three parties, that's projected to get 23 seats in total.

The Beginning, Not the End

Yet, the release of results is only the beginning. Once they are out, Israel's President Reuven Rivlin will start a round of consultations in the end of which he will task one of the contenders with the duty of forming a government, and that, as two previous rounds of general polls have shown, will not be an easy task.

The main challenge for any contender would be to find the 61 seats needed to build a coalition and that means that bigger lists will need to dance to the tunes of smaller parties that very often use their position to squeeze out bigger budgets, better ministerial posts and other concessions.

Making Lemonade Out of Lemons

Liberman, once an ally of Netanyahu and now his bitter enemy, was just one of those who have already voiced their demands.

These include the passing of a civil marriage bill that would allow couples considered "not Jewish enough" by the rabbinical court to get married in Israel and the adoption of legislation that would require Orthodox men to serve in the military, from which most of them are now exempt.

However, Liberman is not alone. The alliance of four Arab parties has its own list of demands, and unlike with Liberman, whose conditions were accepted by the Blue and White party because they resonated with its secular voters, the dictates of the Arab parties will be tough to swallow. Nor will they be an easy sale to Israel's general public.

The Joint Arab List, whose trademark has been the fight for equality and the rights of the Palestinian people, conditioned its support for Gantz' coalition by the latter's commitment to cancel the nation state law that recognised Israel as the homeland of the Jewish people, neglecting the rights of the country's various minorities.

The List's other demands included the cancellation of Israel's repatriation law that allows Jews from all over the world to immigrate to the country, as well as a backtracking from US President Donald Trump's "deal of the century" plan that presupposed major land swaps and population transfers.

A Known But Tiring Game

Although Israel is used to this game, the situation has never been so acute. From the establishment of the Jewish state in 1948 until 1977, Israel had only one strong party - Labour - which grabbed the majority of seats. Even though it did rely on smaller parties and thus needed to concede to their demands, their ability to manoeuvre was relatively low.

Then came 1977, that brought Likud to power, turning Israel into a country controlled by two major parties, with smaller lists zigzagging between the two blocs in an attempt to secure better gains.

In fact, in the 2009 parliamentarian elections, the country's central elections committee registered 38 parties that took part in the race, with only two of them getting more than 25 seats each.

2019 was not much better. In the first round of general polls that took place last April, a record number of 47 parties had registered themselves for the race, with only 11 passing the relatively low 3.25 percent threshold.

Now, after three rounds of elections that wasted billions in taxpayers' money but brought no resolution to the political stalemate, Israel wants change. According to the Israel Democracy Institute, 56 percent of Israelis would want to see the implementation of a two-party system, similar to the one used in the US.

For that to happen, Israel will need to raise its threshold making it more difficult for smaller parties to enter parliament.

But, it seems, not everyone is interested. 33 percent of Israelis still object the idea of a two-party system, saying it would harm the positions of the country's ethnic groups and minorities - who are often represented by smaller lists.

Prime Minister Benjamin Netanyahu is not taken by the concept either. Quite the opposite. Last September, the premier toyed with the idea of lowering the threshold, making it easier for marginal parties - including those representing Israel's radical elements - to enter the Knesset.

Now he might want to change his mind but chances that such legislation will pass amid a time of political instability are slim.