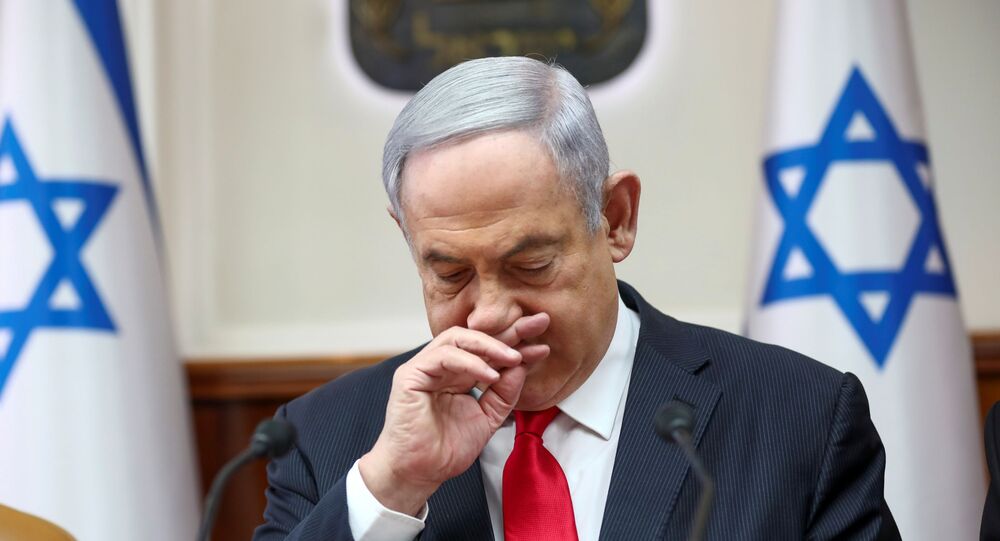 A third general election in Israel in 11 months again resulted in neither of the two main blocs winning a majority in the parliament, which comes with the ability to form a governing coalition. Any new ally could tip the balance in this stalemate, and Avigdor Lieberman may well become one.

In a dramatic turn of events for Israel’s political limbo, Benny Gantz has accepted a list of secularist demands in a bid to cobble together a coalition government.

Gantz, the leader of the Blue and White alliance, tweeted on Sunday that he agrees to Avigdor Lieberman’s ultimatum. “We must move forward,” he wrote alongside a screenshot of the five demands.

Those include a monthly benefit of at least 70 percent of the minimum wage for all seniors living on guaranteed income allowance and transition of control over public transport and commercial activity on Shabbat from the government to local authorities. Lieberman also wants to increase ultra-Orthodox participation in military service, legalise civil marriage, and allow municipal rabbis (who are often less stringent than the chief rabbinate) to oversee conversions.

Lieberman, who served as defence minister in Netanyahu’s cabinet, resigned in November 2018 over his opposition to a ceasefire deal with Gaza’s Hamas militants.

He has since become a vocal critic of Netanyahu, in particular of his alliance with ultra-Orthodox Jewish parties, and refused to align with the Likud-led bloc after two previous elections in April and September last year.

Any chance for a coalition now?

A 61-seat majority in the Knesset is required to be able to form a government. Lieberman’s secular, conservative Yisrael Beitenu party won seven Knesset seats in Monday’s election.

Benny Gantz’s Blue and White bloc with the centre-left Labor-Gesher-Meretz secured 40 seats, as compared to the 58 awarded to the Likud-led bloc and the 15 won by the Arab-majority Joint List.

Netanyahu is highly unlikely to compromise with Lieberman and will definitely snub the Joint List (but he is reportedly trying to get Arab lawmakers to block Gantz from getting a majority in exchange for benefits to Israeli Arabs).

If Lieberman, who has pledged to avoid a fourth election, makes a deal with Gantz, they will need the backing of Arab lawmakers. Lieberman had probably considered this before he rolled out his proposal – and is probably paving the way for a surprise coalition of Arab and Jewish parties.

The Joint List, for its part, has unveiled its own ultimatum to Gantz which notably demands that he reneges on his pledge to annex parts of the West Bank. Gantz had previously ruled out a coalition with the Joint List in his quest to form a “Jewish majority” coalition.