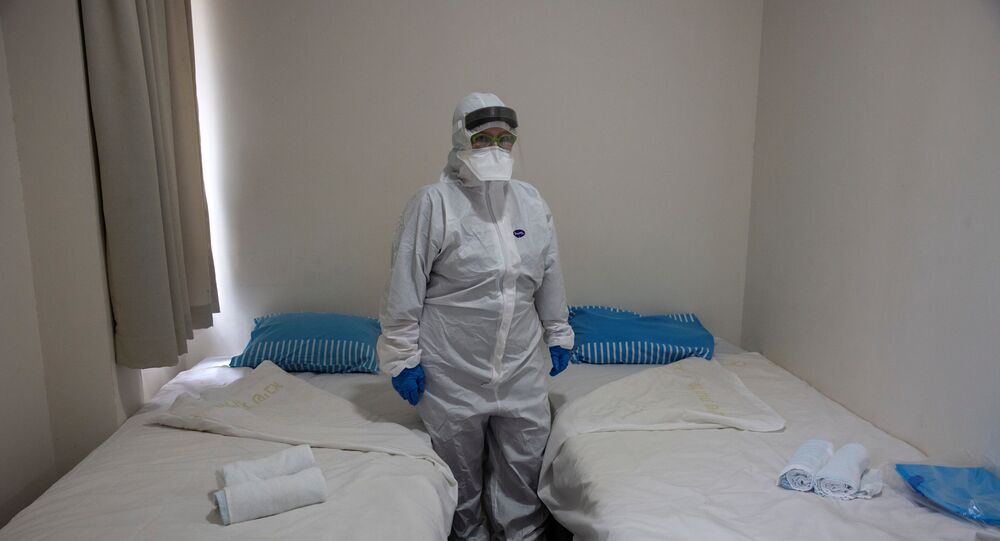 "A test run in the Ministry of Health's Central Laboratory found that one more passenger, who had returned from the Diamond Princess cruise ship in Japan, tested positive for the coronavirus", the statement said.

On Friday, 11 Israeli nationals returned home after evacuation from the ship and one of them tested positive for the disease. All of them were placed in an isolated quarantine area for 14 days.

Earlier in the day, Israeli Interior Minister Aryeh Deri ordered to ban all non-citizens who have visited either South Korea or Japan within two weeks from entering the country. Last week, a similar ban was introduced against people coming from Thailand, Macao, Hong Kong, and Singapore. In early February, Israel suspended air traffic with China and banned Chinese citizens from entering the country.

Israeli nationals arriving from these states are required to stay in home quarantine for 14 days. The Israeli Ministry of Health announced earlier in February that any person found to be in violation of their quarantine following their return from Asia could be subject to a 7-year prison sentence.

The new coronavirus was first detected in China in late December and has since spread to more than 25 other countries, prompting the World Health Organization to declare a global health emergency. The outbreak has already left over 77,000 people infected worldwide and resulted in more than 2,400 deaths in mainland China.