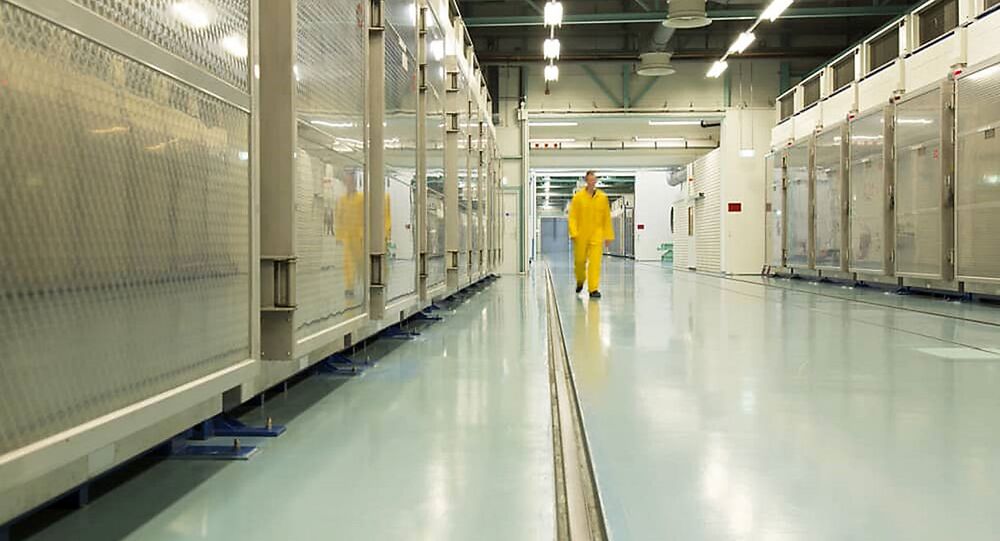 The head of the UN nuclear watchdog, the International Atomic Energy Agency (IAEA), said on Wednesday that Iran has taken no further steps toward violating the 2015 nuclear deal, following a pledge in early January by Tehran to do so.

Following the January 3 assassination of Iranian Maj. Gen. Qasem Soleimani by a US airstrike in Iraq, the Iranian government announced it would take further measures to violate the 2015 Joint Comprehensive Plan of Action (JCPOA), the agreement that lowered economic sanctions against Iran in exchange for its acceptance of very strict limits on nuclear material production and stockpiling.

"After the fifth step, there hasn't been any follow-up," IAEA Director General Raphael Grossi told the Carnegie Endowment for International Peace in Washington, DC, on Wednesday, Reuters reported.

"Of course, they continue to enrich,” he noted.

Tehran slowly began the process of stepping back from the JCPOA in May 2018, when the US officially withdrew from the agreement and reimposed sanctions on Iranian industries and political figures. US President Donald Trump claimed, in contradiction with all conclusions by the IAEA and other bodies, that Iran was violating the deal.

The JCPOA constrains the amount of refined uranium Iran may produce and stockpile at once, as well as the quality of that uranium, and the country was required to convert some of its existing production facilities into research labs. The deal also provides for trading away of excess fuel by partner powers, which include the UK, France, Germany, Russia, China and the European Union, to facilitate compliance.

In response to the assassionation of Soleimani, who led the elite Quds Force in the Islamic Revolutionary Guard Corps, the Iranian government announced it would no longer abide by the limitations placed on the number of refinement centrifuges it may operate - the last remaining terms of the deal it had yet to violate.

"I am concerned, but I hope they will not do it", Grossi said Wednesday about further violations. "So far the activities have continued, so I hope that we will be able to continue working without any inconvenience. I really hope there will not be any disruption or any interruption." 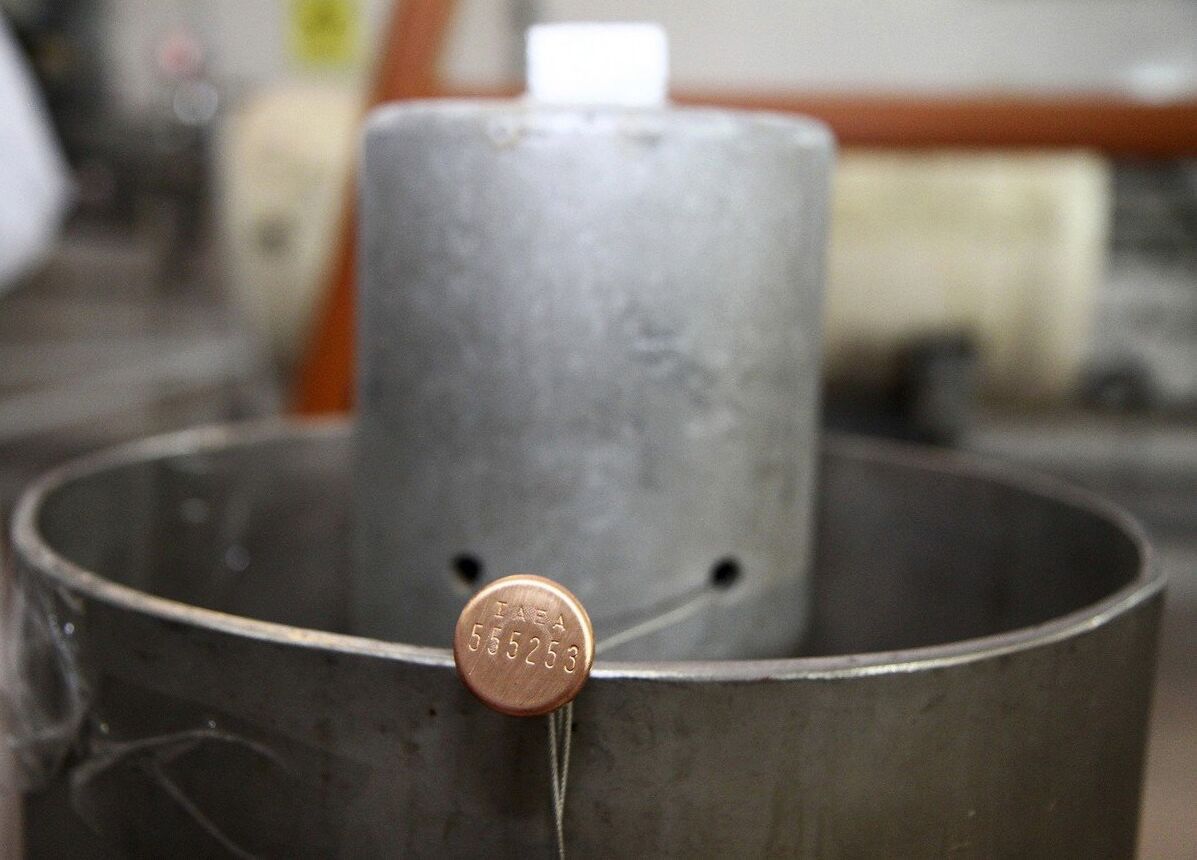 Tehran has continued to pledge full cooperation with the IAEA, but has said that could also end in the case of “an unfair approach in using the dispute mechanism” by its European partners, who have triggered the part of the JCPOA referring a disagreement to a special Joint Commission for arbitration.

For its part, Iran has also claimed that US sanctions restrict medicine and foodstuffs trade with Iran, with Iranian First Vice President Eshaq Jahangiri saying on Monday, “The US is lying … the US does not allow” money transfers abroad for purchasing those items. Since sanctions were reintroduced, Iran has seen a spike in cancer deaths as treatments become harder to obtain, and 15 children with the rare skin condition epidermolysis bullosa have died because Iranian doctors could not import the necessary medicine from Europe.

Iran's Supreme Leader Blasts 'Deal of The Century,' Calls It 'Sign of Viciousness'

IAEA Head Hopes Iran Will Not Impose Limitations for Agency