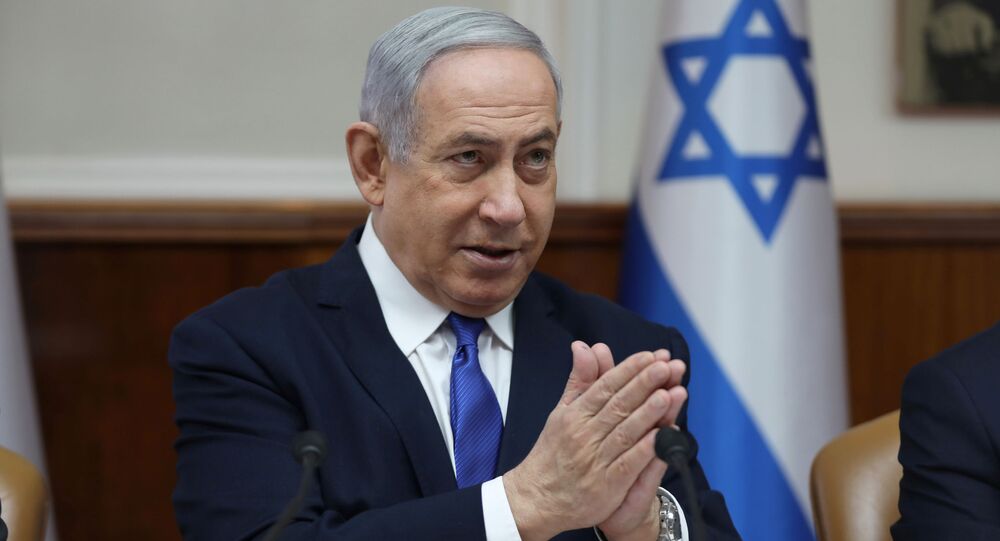 Earlier on Tuesday, Netanyahu announced that he had retracted his request for immunity from prosecution, hours before lawmakers were due to debate the matter in parliament.

The charges were filed with the Jerusalem District Court, Israeli publication Haaretz reported, adding that the prime minister would no longer be able to seek protection from persecution following the retraction of his immunity request.

These developments come amid Netanyahu’s ongoing visit to Washington, which is dedicated to the so-called deal of the century on Israeli-Palestinian settlement. US President Donald Trump said his long-awaited plan to reconcile the sides would be announced later on Tuesday.